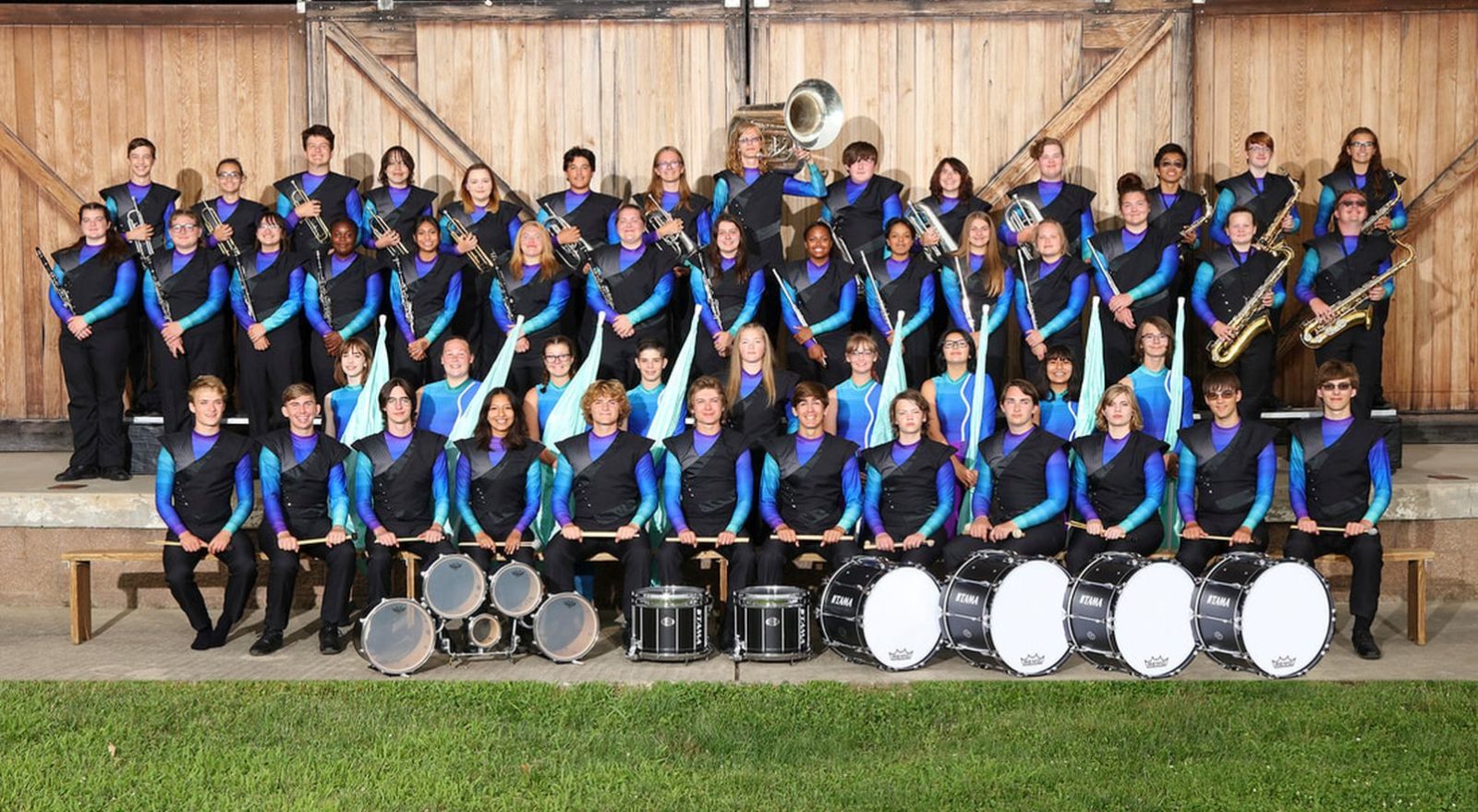 The 48th ISSMA Marching Band season steps off on October 2nd. This welcome return to in-person ISSMA events will
feature 160 Indiana High School Marching Bands participating in the Festival, Scholastic, or Open Class. The Festival
Class is a non-competitive classification which places a greater emphasis on the musical aspects of the performance. The Scholastic Class was created in 2013 and takes into consideration band size as well as school enrollment. The Open Class is for those bands desiring to perform at the State Finals held at Lucas Oil Stadium by qualification through a Regional and Semi-state event. Scholastic Class and Open Class Bands receive an educational assessment in the performance and effectiveness of the music and visual aspects of their performance. All bands, regardless of classification, receive a Gold, Silver, Bronze, or Participation rating based upon their level of achievement.

The State Marching Band Finals will be held on November 6th at Lucas Oil Stadium, where the four State Champion bands will be crowned. Admission for the State Finals is $22.00 for adults and $18.00 for students and preschoolers.

ISSMA is proud to again welcome Music Travel Consultants as the sponsor for all Marching Band events, and
Paige’s Music and Band Shoppe as supporting sponsors of the 2021 State Marching Band Finals. The American Dairy
Association Indiana and Prairie Farms Dairy will present a $1,000 “Winners Drink Milk” scholarship to a student from each of the four State Champion Bands.

Composite schedules for each Festival, Scholastic Prelims, Open Invitational and Open Regional site are now available on our website at: www.issma.net

Please check this website for updated schedules and results throughout the marching season.