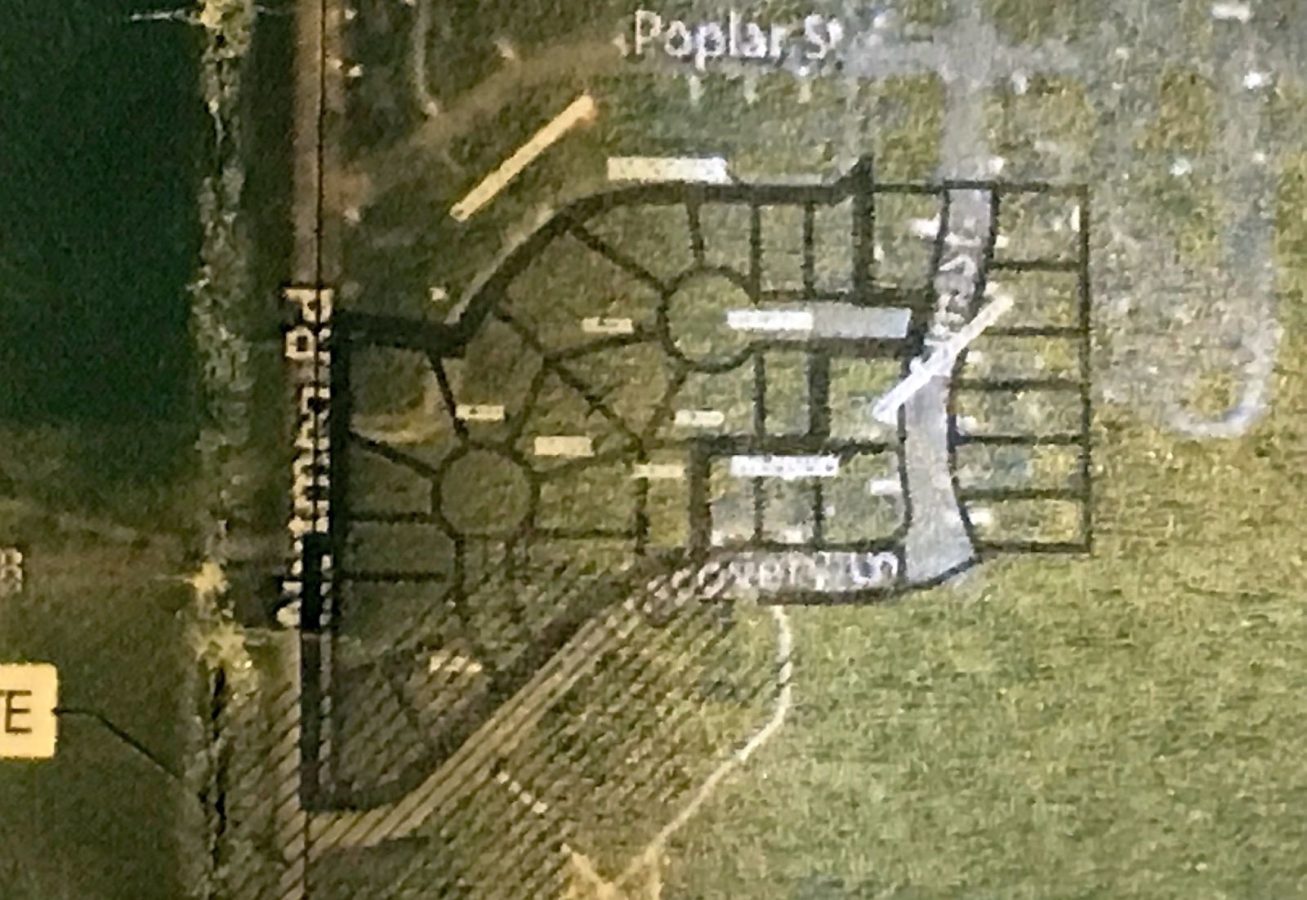 Monday evening the Plymouth City Council considered an ordinance on second and third reading to vacate a portion of the alley between Poplar Street and Discovery Lane for the second phase of Menominee Heights Subdivision.

Councilmember Robert Listenberger asked if a new alley was being created after the vacation and City Attorney Sean Surrisi said the west end of the alley that enters off Nutmeg Road has a “swope” to it and the plan is to take the swope out that divides two lots and create a new stretch of alley that will connect to the existing alley.  Listenberger asked if the new portion of the alley would be paved, and the attorney said it would match the existing alley design which is gravel.

The plan is to have the construction completed by late 2022 or early in 2023.  The hope is that CMD will be able to start moving dirt yet this year.

The City Council unanimously approved the ordinance on 2nd and 3rd reading.