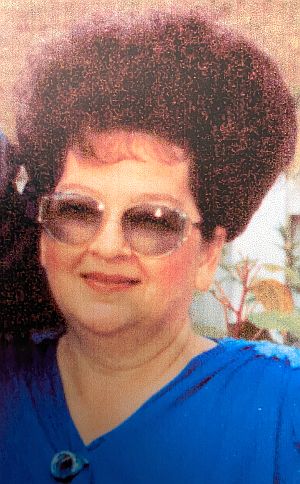 Janet was born the daughter of Virgil L Oilar and Isabel Wakeland on November 24, 1938 in Veedersburg, IN. She enjoyed her career as a caretaker for the elderly. She was married to James Strange and enjoyed their time together. She also enjoyed spending time with her children. She liked to fish and go to garage sales in her free time. She was also a member of the Walkerton United Pentecostal Church in Walkerton,.

Janet is survived by her daughters: Cathy Gardner of Bourbon; Lola (Joe) Nelson of Etna Green; Sheila Sarna of Warsaw; her son; Russell (Donna) Hardesty of Walkerton; and several grandchildren, and great-grandchildren and great-great grandchildren.

Janet is preceded in death by her parents; her son, Wayne Hardesty; her sister, Donna Lyons; and her brother, Robert Maudes.

Deaton-Clemens Funeral Home is privileged to be entrusted in assisting the family with arrangements.