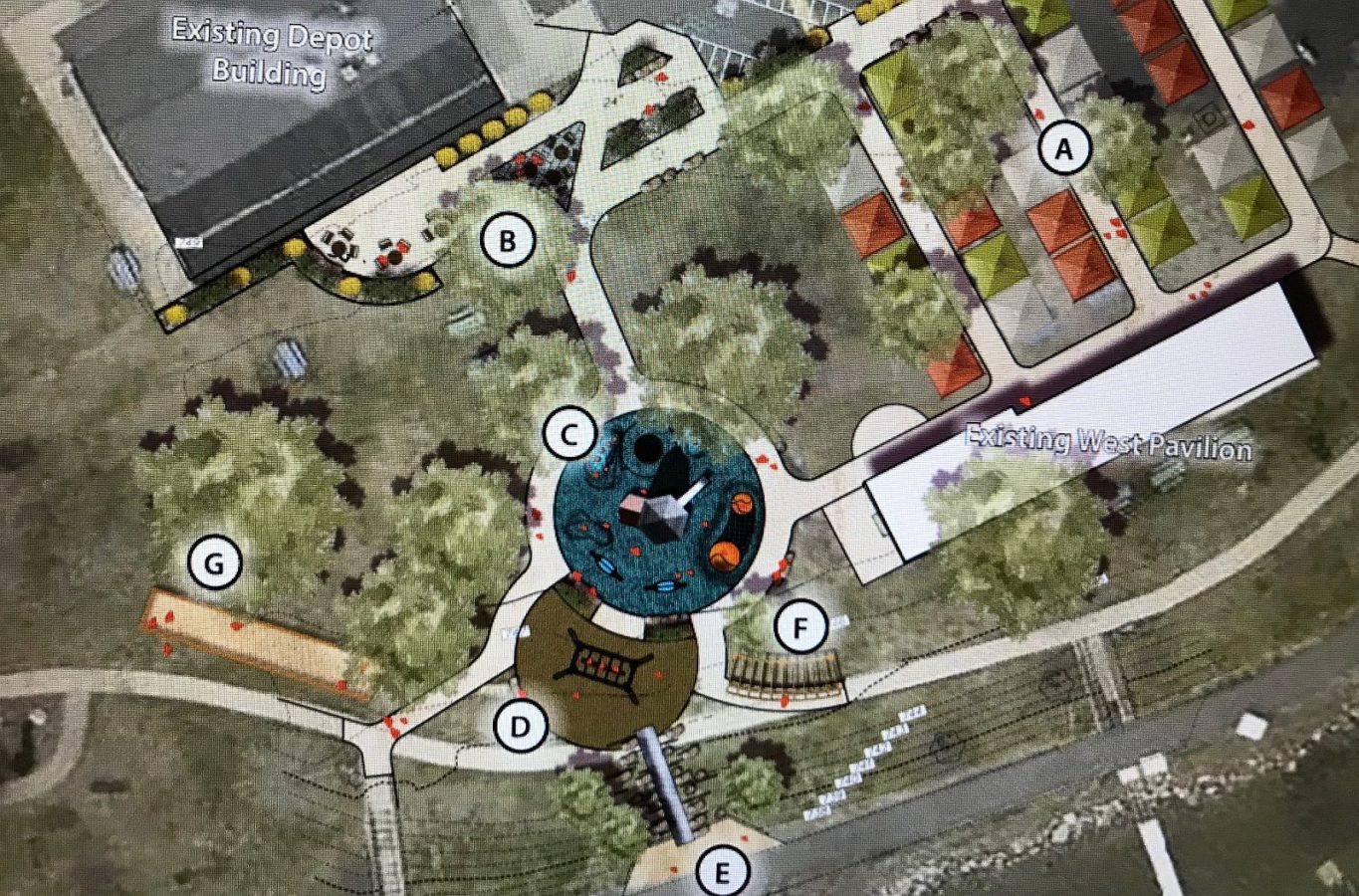 The Culver Town Council conducted the second public hearing on the Park Improvement Project, part of the Regional Stellar plan and a requirement of the grant process.

Shannon McLeod with Priority Project Resources, the town’s federal grant writer and administrator for several years, said the estimated cost of the park improvement project is $600,000.  They will apply for an OCRA grant that will cover $480,000 and requires a local match of $120,000.  The local match will be split equally between the Park Fund and the Culver Redevelopment Commission.

Since this project is part of the Marshall County Stellar designation the grant money has been set aside for this project, but the town still has to go through the formal application process.  The application will be submitted in late October.  McLeod said it takes about 30 days to review and approve the application so the award should happen in late November and the project should go to bid in late January.  Construction is planned for early spring.

The grant requires an income survey and letters have been sent to selected households.  While some have been returned, McLeod said she believes they will be short about 60 so they have tentatively set October 19th as the day they will knock on doors to complete the required surveys responses.

McLeod said one thing that is imperative, she needs at least 7 good letters of support from citizens that discuss why the park project is important to the town and why these improvements will benefit the community and activities like expanding the farmers market.

The only question during the public hearing was a question on how much green space would be lost with the project and Cowell said it really won’t be much different because they will be losing the one playground area.