Board of Public Works & Safety Denied No Park Sign Request 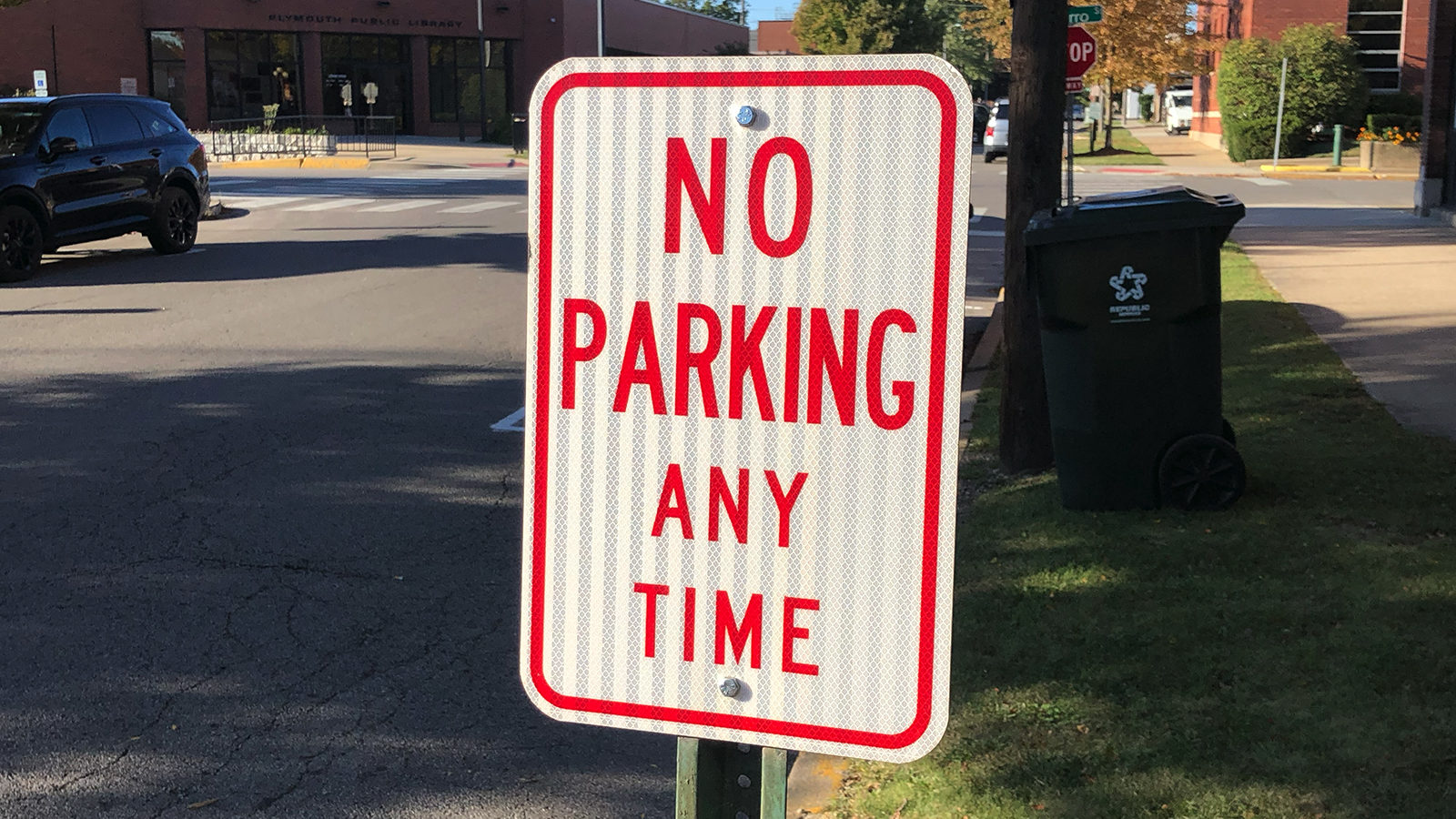 The Plymouth Board of Public Works and Safety denied the request of Max Hatfield to have a no parking sign posted at their home at 200 Alexander Street.

The Hatfields say people park on the street and block their access to their driveway and garage.  They asked for a sign to stop the parking.

Street Superintendent Jim Marquardt said he has driven time many times and never seen a car parked on their side of the street.

Police Chief Dave Bacon said his department was called once in June, August and September about the issue.  He said offices found no violations with the first two calls but the September 19th call found someone having a party and an out-of-town guest had parked blocking their driveway.  They moved the vehicle when police notified them of the issue.

The motion was made to decline the request stating if there is a violation the police can be called to handle it and they post a no parking sign for one resident would open the door for many more requests.

It was a unanimous decision of the Board of Public Works and Safety to deny the request.  Mayor Mark Senter said he would contact the Hatfields and notify them of the decision.