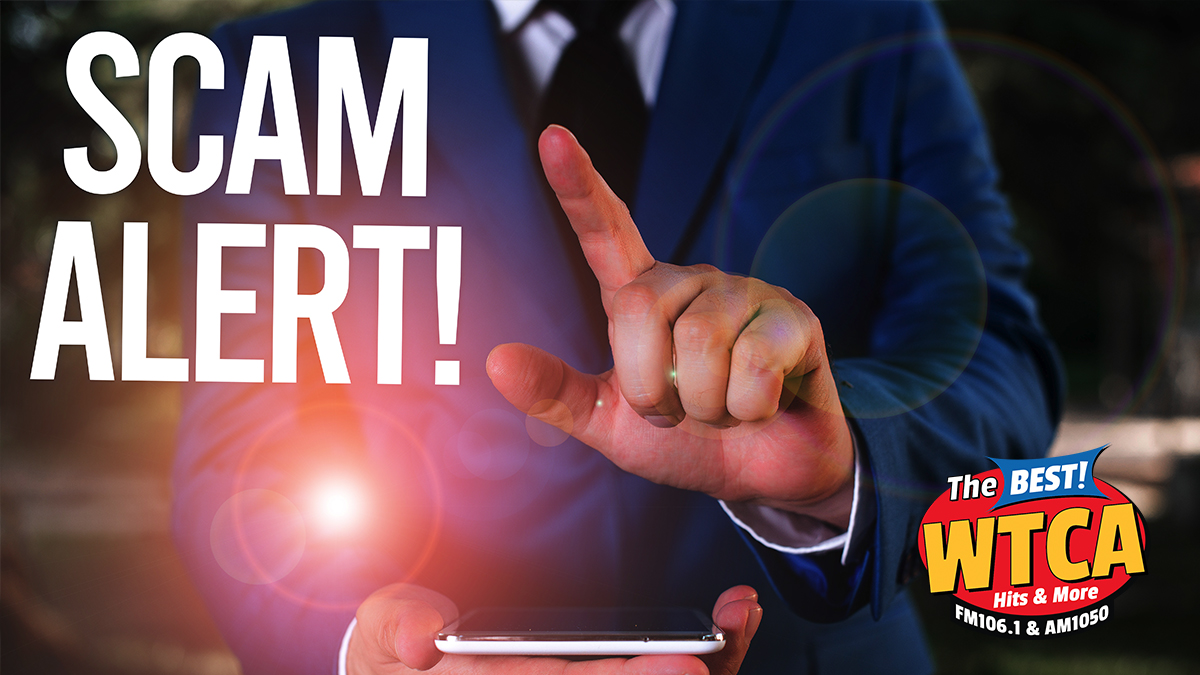 Attorney General Todd Rokita is warning Hoosier nurses to be alert to phone calls from scammers claiming they must pay a large amount of money to avoid a license suspension.

“When I took the oath of office earlier this year, I promised Hoosiers I would prioritize their safety and well-being,” said Attorney General Rokita. “Protecting consumers from the insidious schemes of scammers is an important part of that mission.”

The Office of Attorney General’s Consumer Protection Division has learned of numerous complaints from Hoosiers reporting a scam in which an individual pretends to be an FBI agent and claims that the consumer’s nursing license has been suspended due to a drug-trafficking-and-money-laundering investigation.

The scammer then requests the licensee electronically wire a government security bond fee of several thousand dollars to the caller in order to reinstate the license. Demands for payment have also been made via fax, with letterhead made to appear as if it originated from the U.S. Department of Justice and/or the Indiana Professional Licensing Agency. The communications, which can appear quite legitimate, include demands for the consumers’ license numbers.

In some instances, the scammers have been able to “spoof” the telephone number from which the call is being made to make it appear to come from the Indiana Professional Licensing Agency.

“In this case, there is a particular ugliness in the fact that these wrongdoers have specifically targeted nurses,” Attorney General Rokita said. “They are trying to defraud professional men and women whose whole lives are wrapped up in caring for their neighbors during times of greatest need and vulnerability.”

If consumers believe they have been victims of deceptive or fraudulent business practices, they can also file consumer complaints at https://www.in.gov/attorneygeneral/2426.htm.