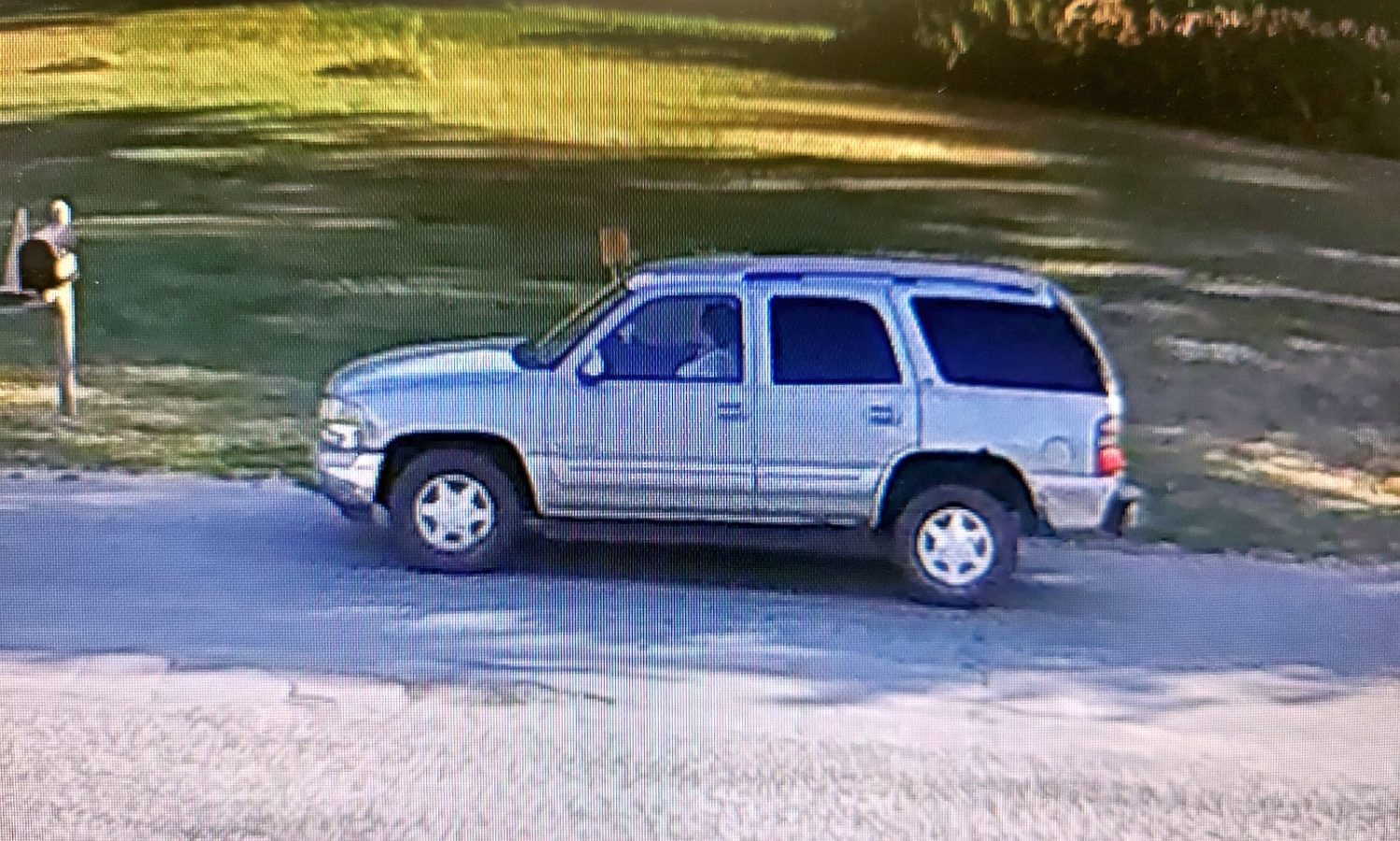 The Marshall County Sheriff’s Department released an update on the hit and run accident that happened in Teagarden on Saturday, September 18th.

Police have released the image of the vehicle that is believed to be involved in the hit and run.

The photographer is of a vehicle that was in the area at the time of the hit and run accident. It may have damage to the front passenger side or the passenger side mirror.  The plate is believed to be an Indiana in God we trust plate.

Anyone with information on this vehicle or driver is asked to call the Marshall County Sheriff’s Department at 574-936-3187.