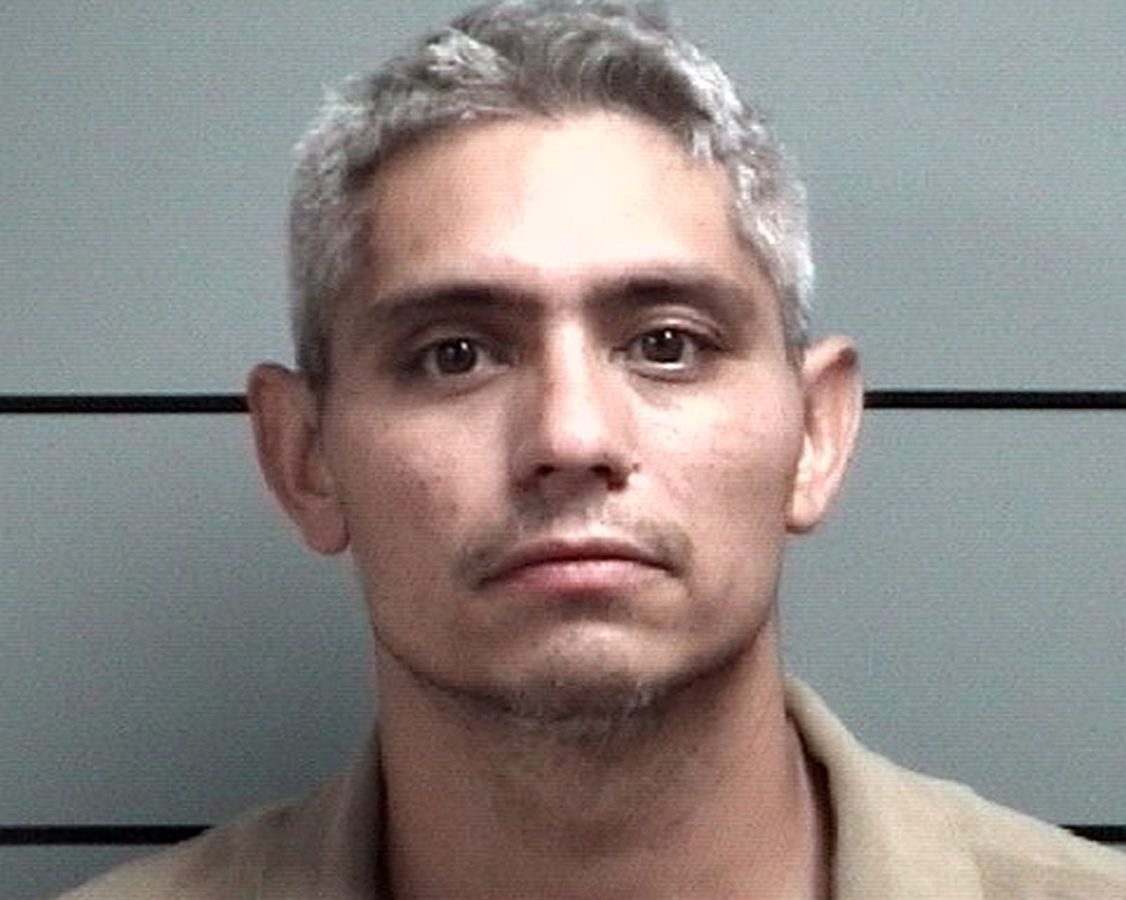 Deputy Bennett with the Marshall County Sheriff Department conducted a traffic stop on a vehicle in the area of US 31 and 14th Road Sunday afternoon about 12:30.

During the traffic stop, K9 Officer Diesel was deployed and alerted to the presence of narcotic odors in the vehicle. While conducting a search of the vehicle officers located suspected drugs.

The driver of the vehicle, identified as Michael Greenfield, 37, of Peru.  He was found to be driving while suspended with a prior charge.

Michael Greenfield was transported to the Marshall County Jail and while at the jail, suspected methamphetamine was located on his person.

Greenfield was booked for Trafficking with an Inmate, Possession of Methamphetamine, Legend Drug Deception, and Driving While Suspended with a prior charge.  He was held on a $1,500 cash bond and issued a court date of October 19th in Marshall Superior Court III.