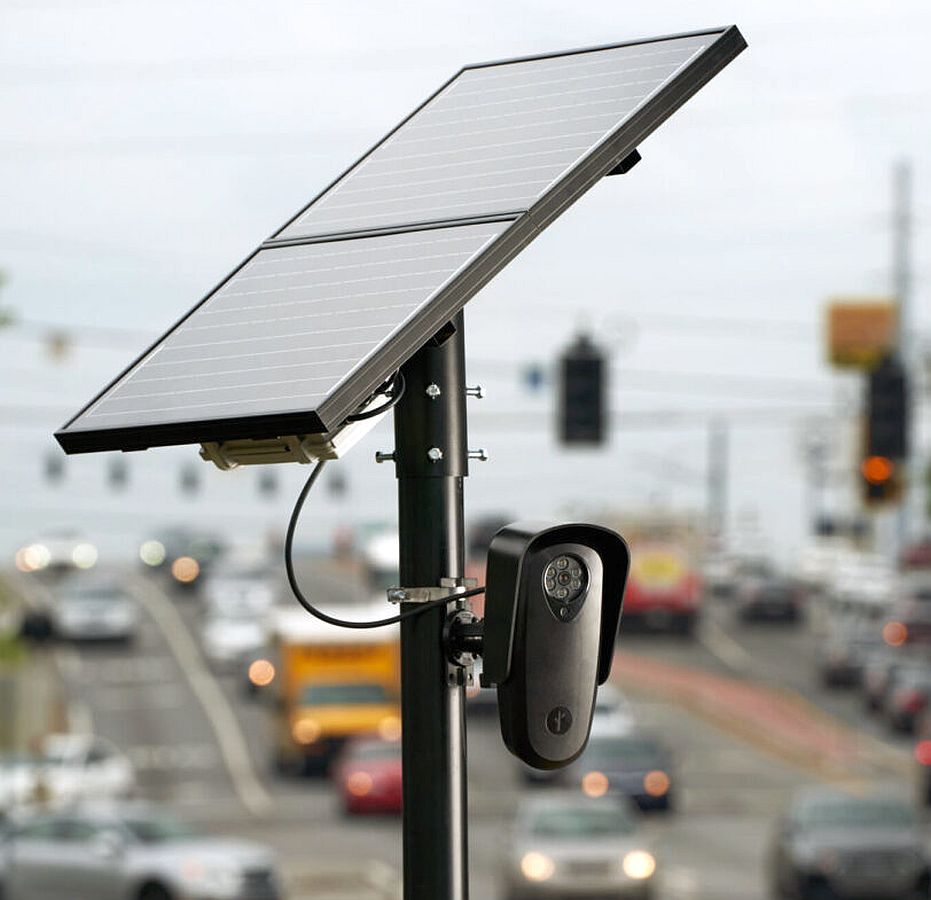 The request for a transfer in the Sheriff’s budget to purchase license plate readers sparked a discussion with the Marshall County Council this week.

Auditor Julie Fox presented the transfers of $5,000 from computer software and $15,000 from vehicle purchase to equipment to purchase license plate readers.  Fox said moving this funding is in conjunction with the Prosecutor’s Office to fund the Flock Security Systems.  She told the council the commissioners heard the request at their meeting on September 7th and approved moving forward with it.

Councilman Jesse Bohannon asked what the purpose was for and how the cameras will be used.  Councilman Health Thornton said he had the same questions.

The County Auditor told them the license plate readers are not for traffic enforcement.

Sheriff Matt Hassel said the plan is to purchase 9 license plate readers and spread them throughout the county.  As vehicles drive by it takes a picture of the license plate and if that plate has been entered into the software as a stolen vehicle, for an Amber Alert or someone involved in a felony it will send an alert to Central Dispatch.  The sheriff said Bremen and Plymouth are purchasing their own and many other departments in the surrounding counties have them.

The funds used to purchase the license plate readers is money the police have seized through a federal investigation.

The license plate readers will be placed on county roads and city and town streets.  He said it requires a permit to be placed on state roads.

Councilman Heath Thornton asked if signage will be posted to alert drivers that they are being monitored.  He also asked where the data collected goes and the Sheriff said it goes to the company they are purchasing the equipment from.  Thornton also asked about the annual maintenance cost.  He said he felt it was an invasion of privacy.

The motion to approve the transfer passed by a 5 to 2 vote with Jesse Bohannon and Heath Thornton voting against.  Thornton noted that without knowing the maintenance fees and the agreement he couldn’t vote for it.

Councilman Jon VanVactor said, “We’ve got the prosecutor and the sheriff all on board with this and I think we can trust that they have this plan worked out.  We don’t need to micromanage what it is they are proposing.  What’s before us is the transfer of this money.”