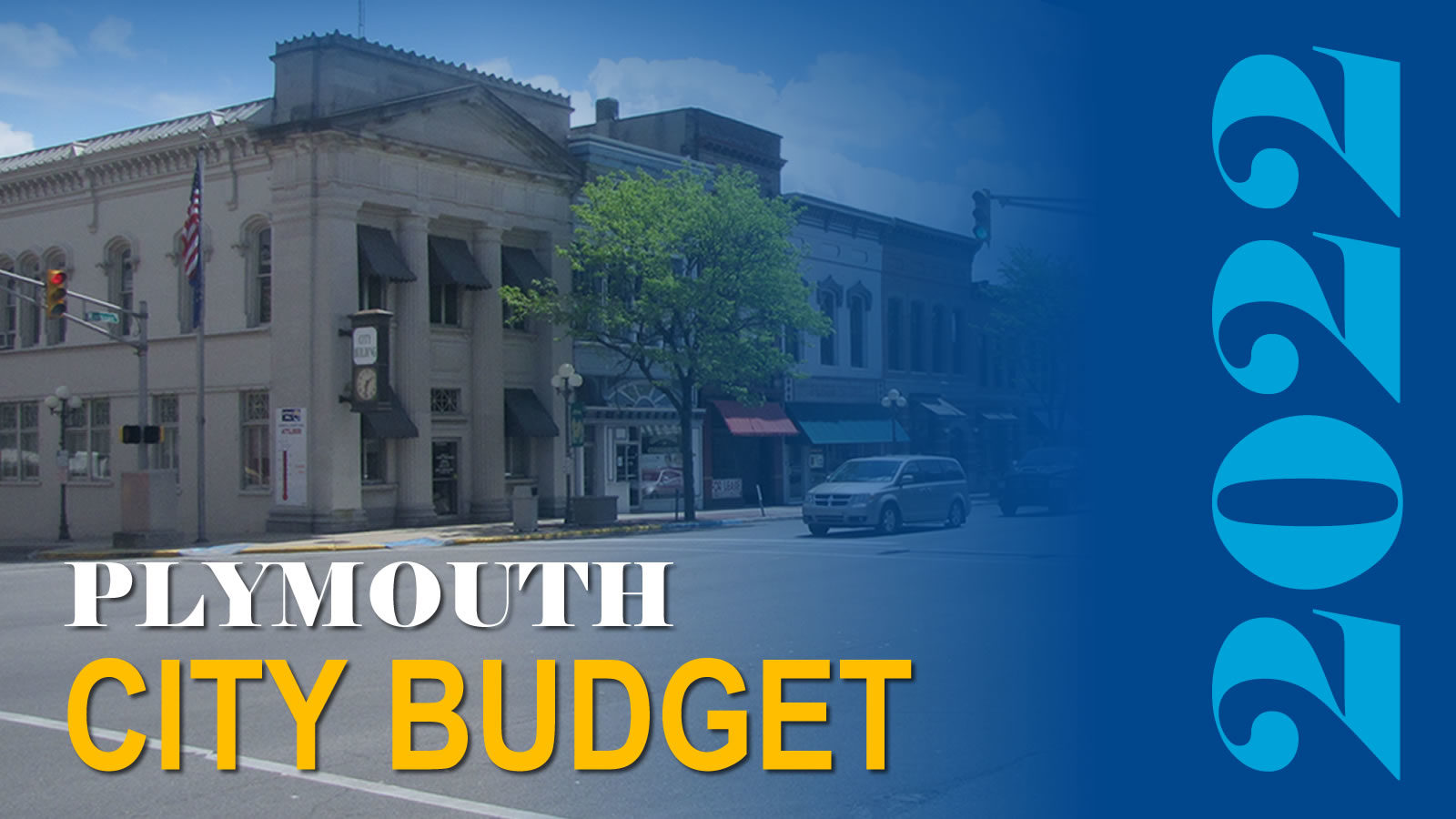 Members of the Plymouth City Council got their first look at the 2022 budget requests during their meeting Monday evening, September 13th.

The proposed city budget 2022 is $19,167,497.  The estimated miscellaneous revenues are $10,767,591 while estimated property tax revenues are $7,700,037 bring the city’s total of estimated revenues to $18,467,628 in 2022.  Plymouth Clerk/Treasurer Jeanine Xaver said they always estimated revenues very conservatively because if we don’t get it all because of the economy or other events such as the pandemic there would not be sufficient funds for the appropriations.

The city clerk said she always advertises the budget high noting,  “In the case of grant projects, I budget the whole expense that we have a contract for, even if part of the work won’t be done until the 2023 budget.  It’s difficult to predict that with any certainty 15 months ahead of time.”

City Department heads were on hand and explained their budget requests.  Many said their budget basically stayed the same with the only increase coming in as the salary increase.

There was a discussion on the garbage collection contract that will be $624,100 next year.  Mayor Senter said trash in his neighborhood wasn’t collected for three weeks.  There were some other areas in town that experienced the same issues.  It was suggested to set a time to meet with Republic to discuss the problems.  Street Superintendent Jim Marquardt said if your trash isn’t picked up to leave your tote at the curb and they will contact the provider to have them fix the issue.

Fire Chief Steve Holm said the FDA is changing the way ambulance services obtain the meds they provide in an emergency situation.  The ambulance service will now have to obtain an FDA number and order their own meds and keep them on station instead of running it through the hospital.  That will require him to purchase a special safe to store the drugs in and additional paperwork.

The Plymouth Common Council will spend the next couple of weeks reviewing the budget requests and will conduct a public hearing on September 27th at 6:30 p.m. on the budget.  The council will adopt the 2022 budget at their October 11th meeting.