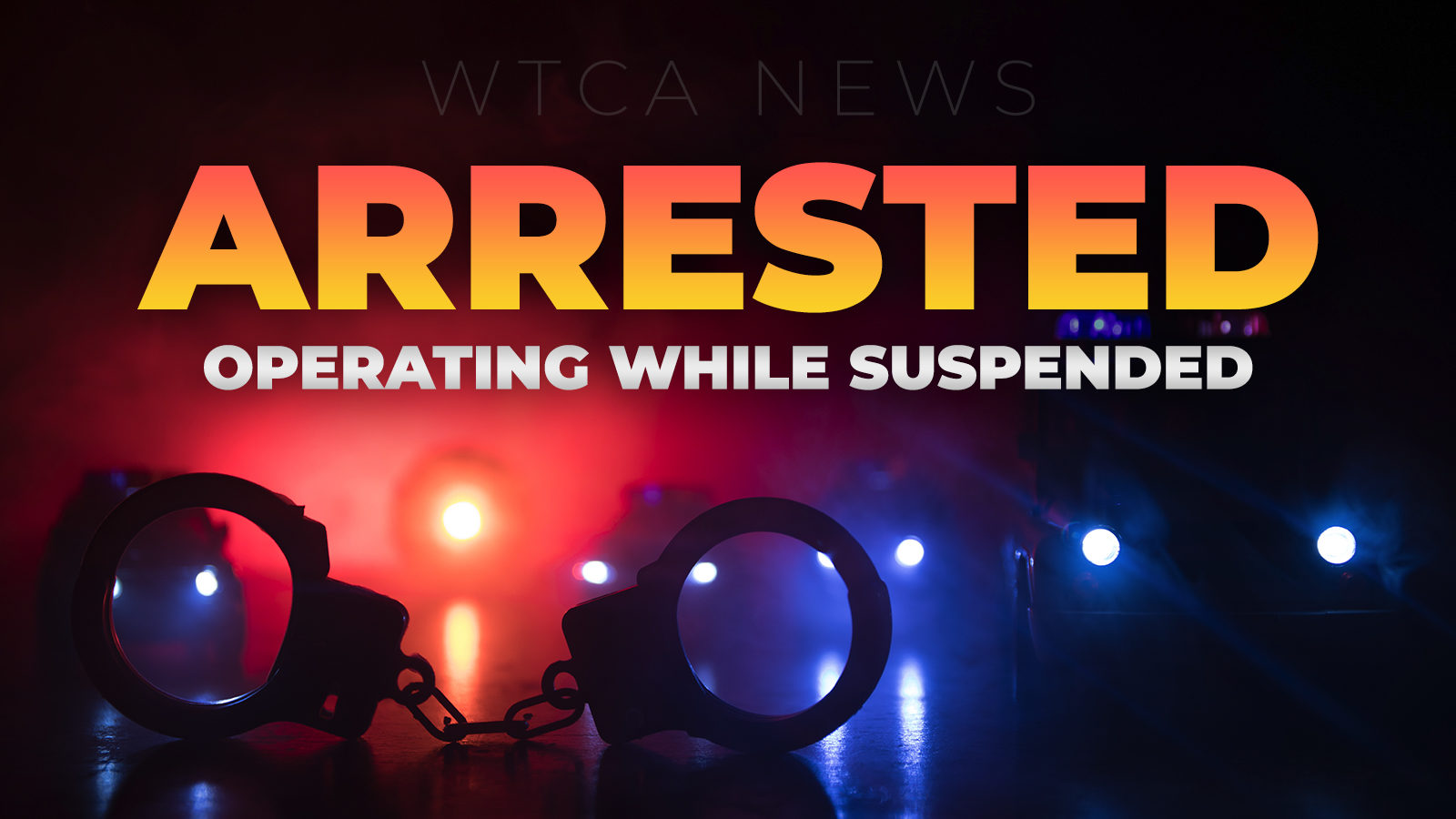 On Sunday, September 12, about 7:30 in the evening a vehicle on US 30 eastbound from Michigan Street was stopped for several traffic infractions by Officer Krynock with the Plymouth Police Department.

During the stop, the driver was found to be driving on a suspended license with a prior charge. 31-year-old Suvanna Buchanan of Fort Wayne was transported to the Marshall County Jail where she was incarcerated for Driving While Suspended with a prior charge and held on a $500 cash bond.  She was also issued an initial hearing in Marshall Superior Court II on October 19th.