Commissioners Order Bells to Ring Saturday in Honor of the Lives Lost on September 11, 2001 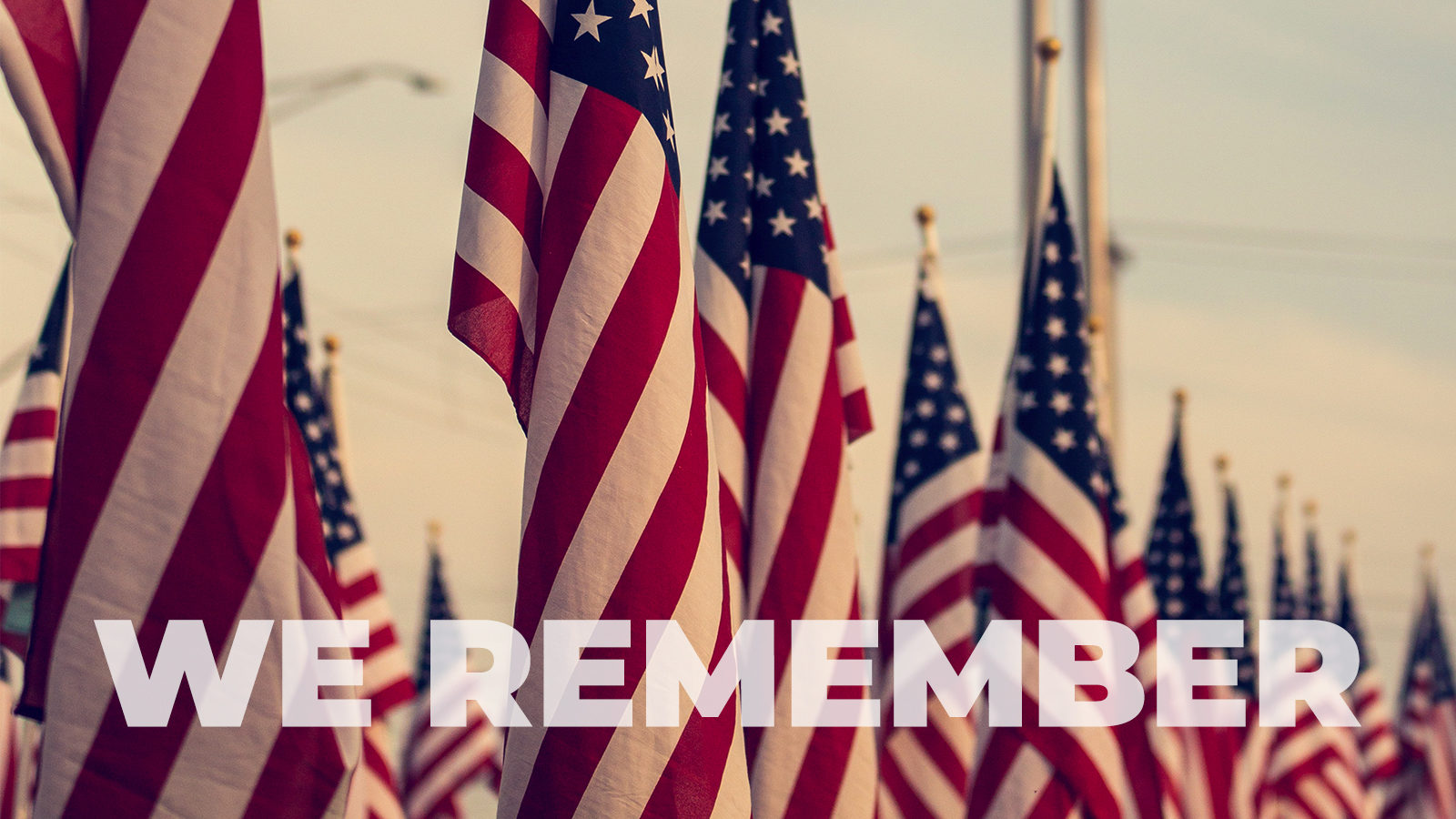 This Saturday is the 20th anniversary of September 11th, the day terrorist attacks killed 2,977 people and injured thousands at the World Trade Center, the Pentagon, and in Somerset County Pennsylvania.

The bells will ring again at 9:37 a.m. when American Airlines Flight 77 crashed into the Pentagon.  The crash and fire killed 59 on the plane and 125 on the ground.

The bells in the courthouse tower will ring for the final time on Saturday at 10:03 a.m. when United Airlines Flight 93 crashed in Shanksville, Pennsylvania after passengers and crew stormed the cockpit.  Forty people on board, excluding the hijackers, perish.

The Marshall County Commissioners encourage citizens to take a moment on Saturday morning to commemorate the loss of life and the courage of all first responders during the attacks on the Twin Towers in New York, the Pentagon in Washington, and the plane meant to hit the white house that crashed in a Field in Pennsylvania.