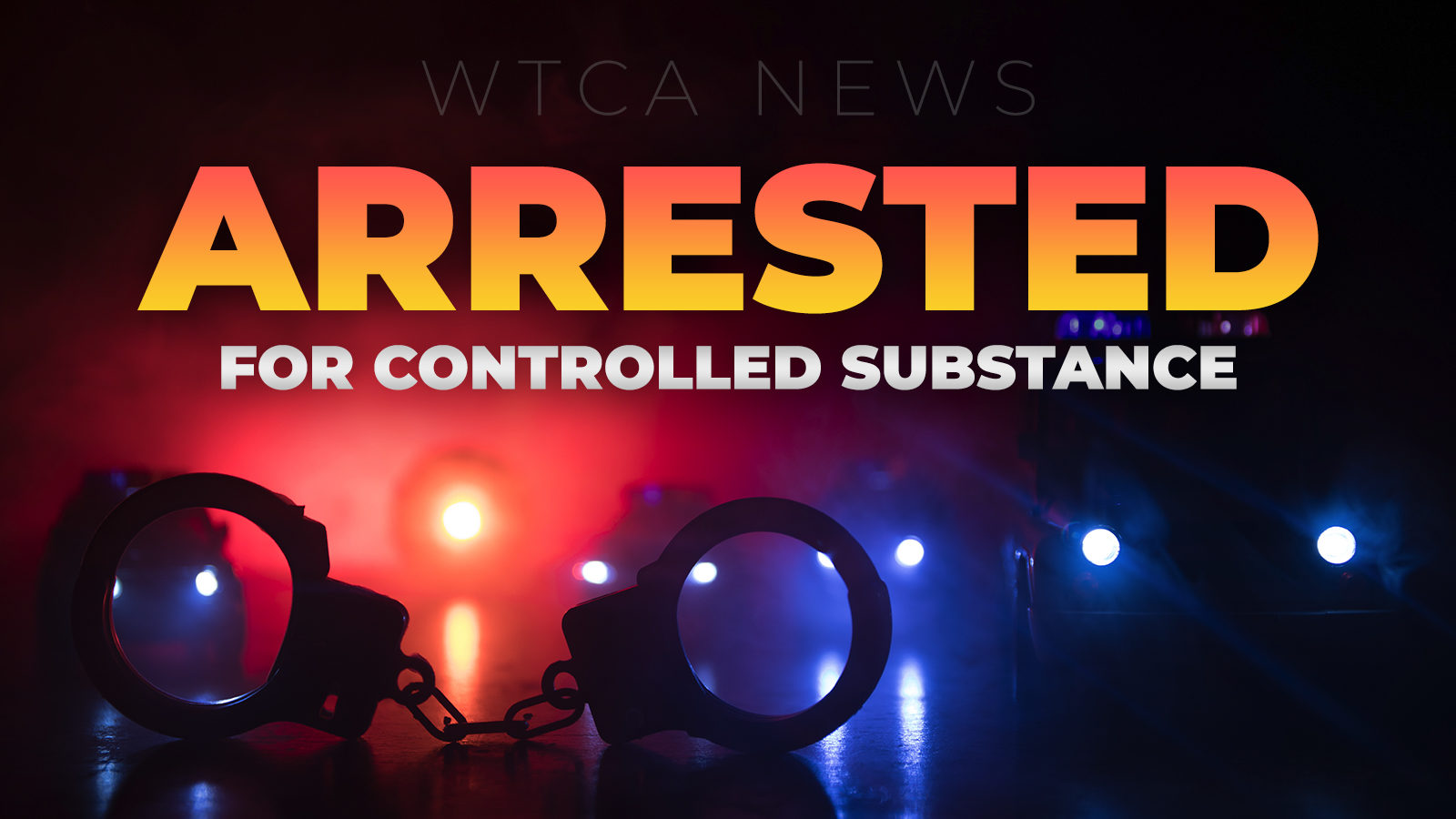 The passenger in his vehicle, Samson L. Smith, 24, also of Pikeville, TN was arrested for Possession of Marijuana.

Ray Jr. and Smith were transported to the Marshall County Jail. Ray was held on a $1,500 cash bond while Smith’s bond was set at $500.