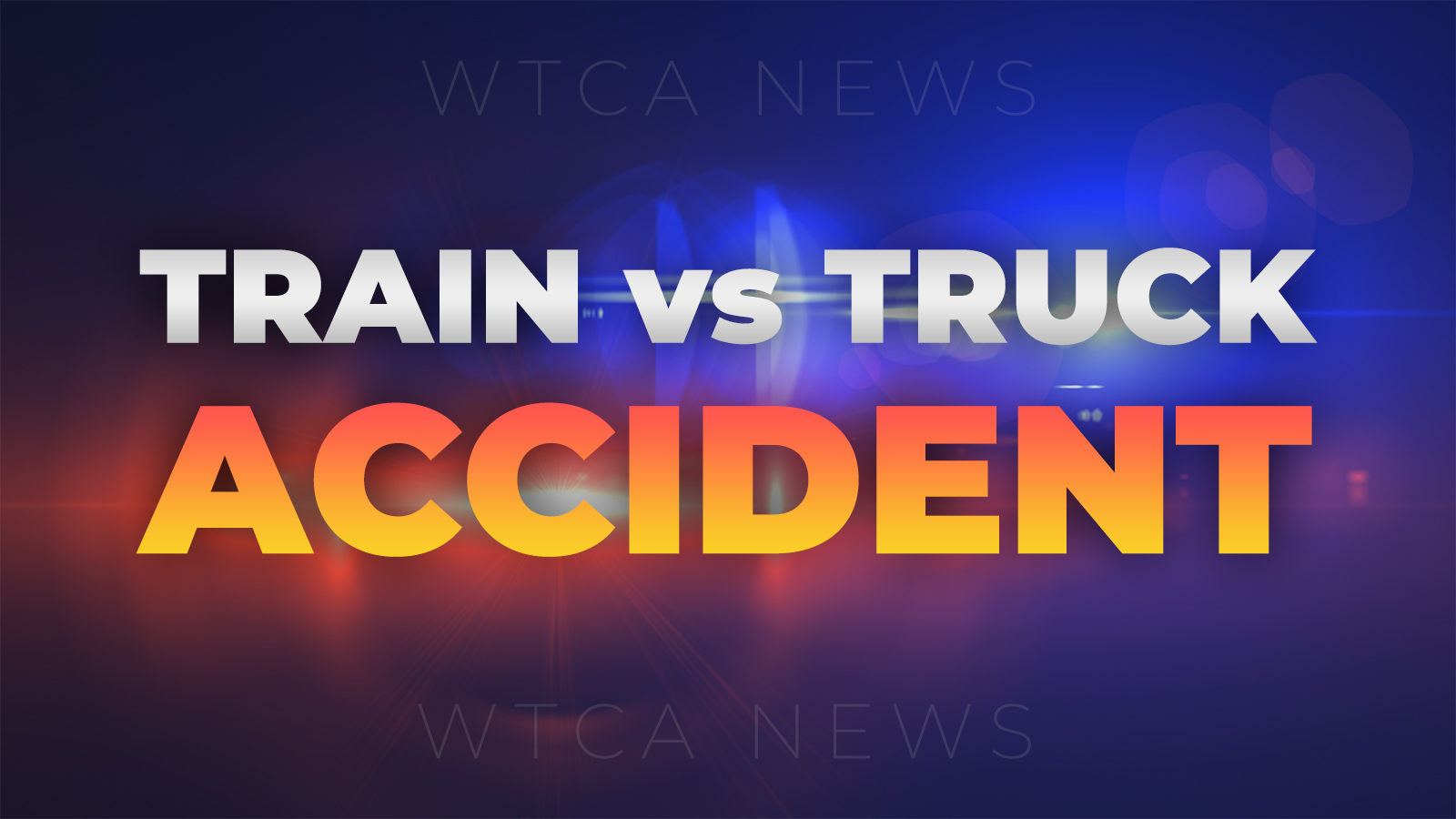 Wednesday morning, September 8th at approximately 6:45 the Starke County Sheriff’s Office was dispatched to the area just west of the intersection of State Road 8 and 300 East for a personal injury accident involving a semi and train.

Arriving on the scene officers found a semi-tractor heavily damaged on the west side of the tracks.  The semi driver was identified as Roy McDaniel, 70, of Medaryville.  He had been ejected from the semi-tractor and was several feet from the accident.  McDaniel was semi-conscious and appeared to have injuries to his head, arm, and leg.  After being assessed by medics he was airlifter by Samaritan Helicopter to Memorial Hospital in South Bend.

The Norfolk Southern train had been heading north on its way to Chicago when McDaniel’s semi-tractor failed to stop and crashed through the down crossing arms that were flashing red to warn oncoming traffic of the approaching train.  The semi had continued through the stop arms and crashed into the side of the moving train engine.

The crash report from the Starke County Sheriff’s Department said both crossing arms were working and down with flashing lights at the time of the accident.