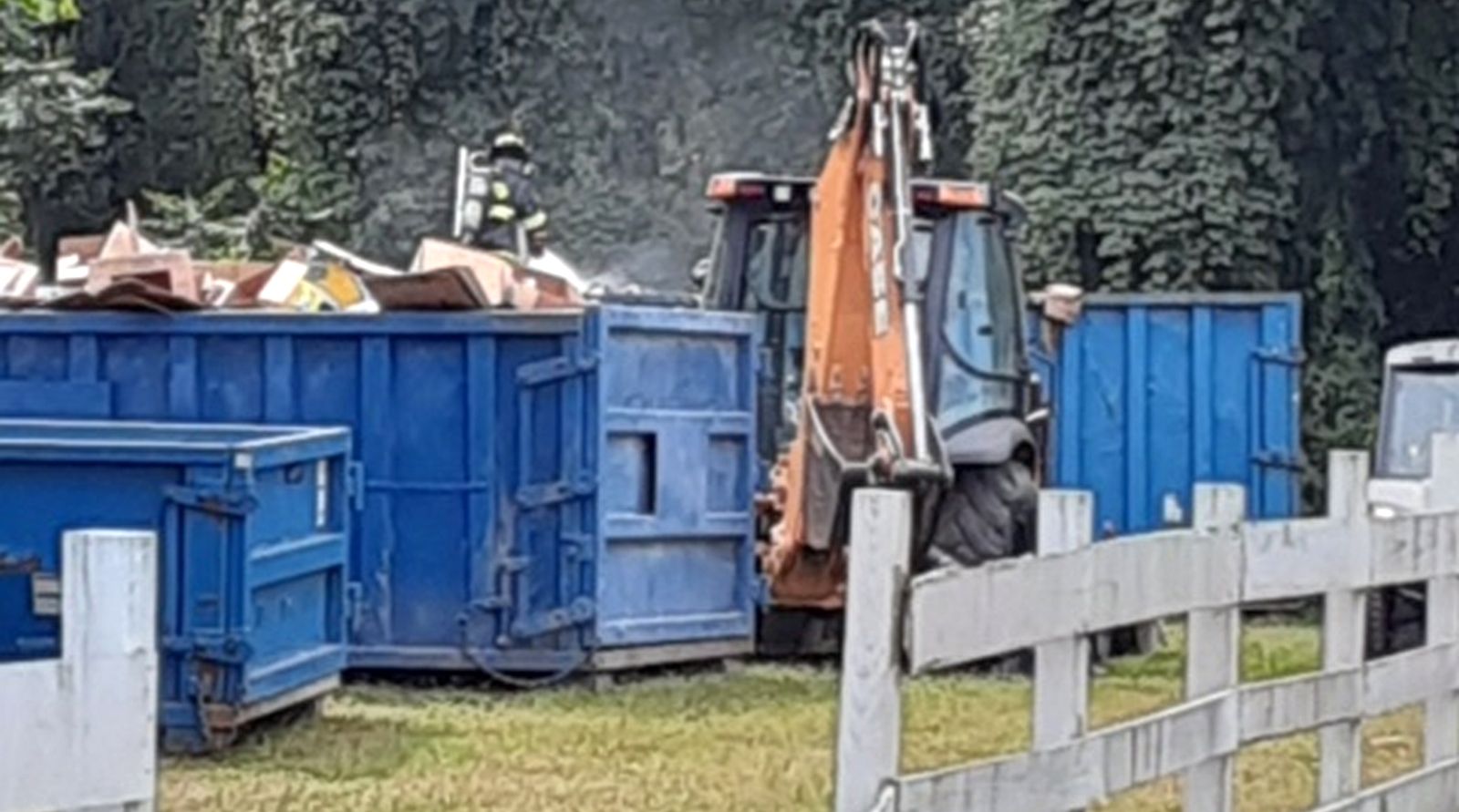 A concerned citizen notified the Plymouth Park Department about the fire, and they called the fire department just before 2 p.m.  The large dumpster was sitting very close to two other dumpsters, and it was feared the fire would spread.

Firefighters eventually had to get in the dumpster to put the flames out.

No one was injured in the emergency call.