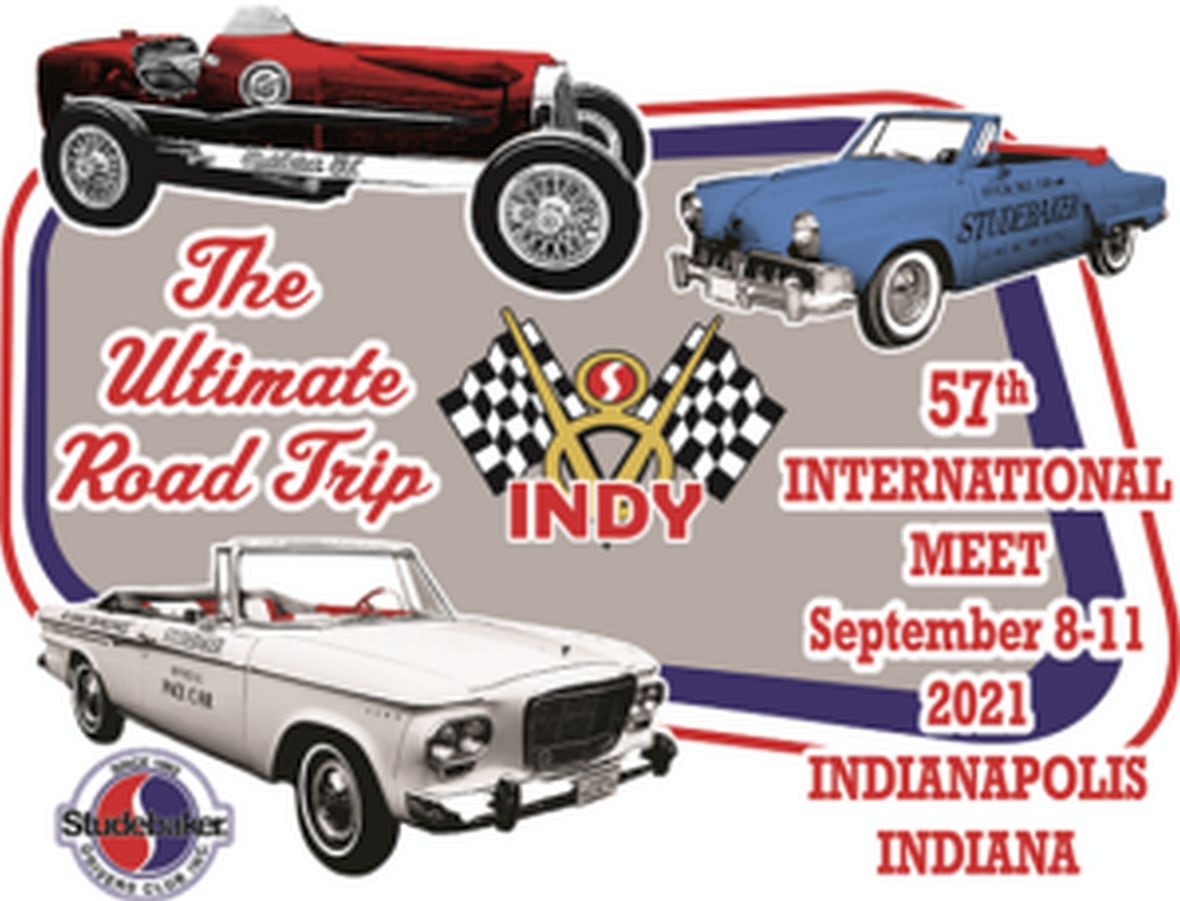 Studebakers from all over the USA will begin arriving in Indianapolis Tuesday for a week of events expect to attract hundreds of drivers and Studebaker automobiles of all shapes and sizes, from the earliest Indiana-made models to the sleek, fiberglass Studebaker Avanti sports car.  The last Indiana Studebaker rolled off assembly lines in South Bend almost 60 years ago, but Studebaker lovers keep the cars running.

A Saturday, September 11 “Cruise-In” car show at the Marion Co. Fairgrounds is open to all makes of vehicles.  A car show featuring miniature model cars is also planned at the Fairgrounds.   Public admission to the fairgrounds on Saturday is $10.  Car registration for those showing vehicles is $25.  Cruise-In cars will be judged and awards will be handed out that afternoon, with awards given for the top 20 cars, a “Best in Show,” and “People’s Choice” cars.
Other highlights of the Studebaker week include: