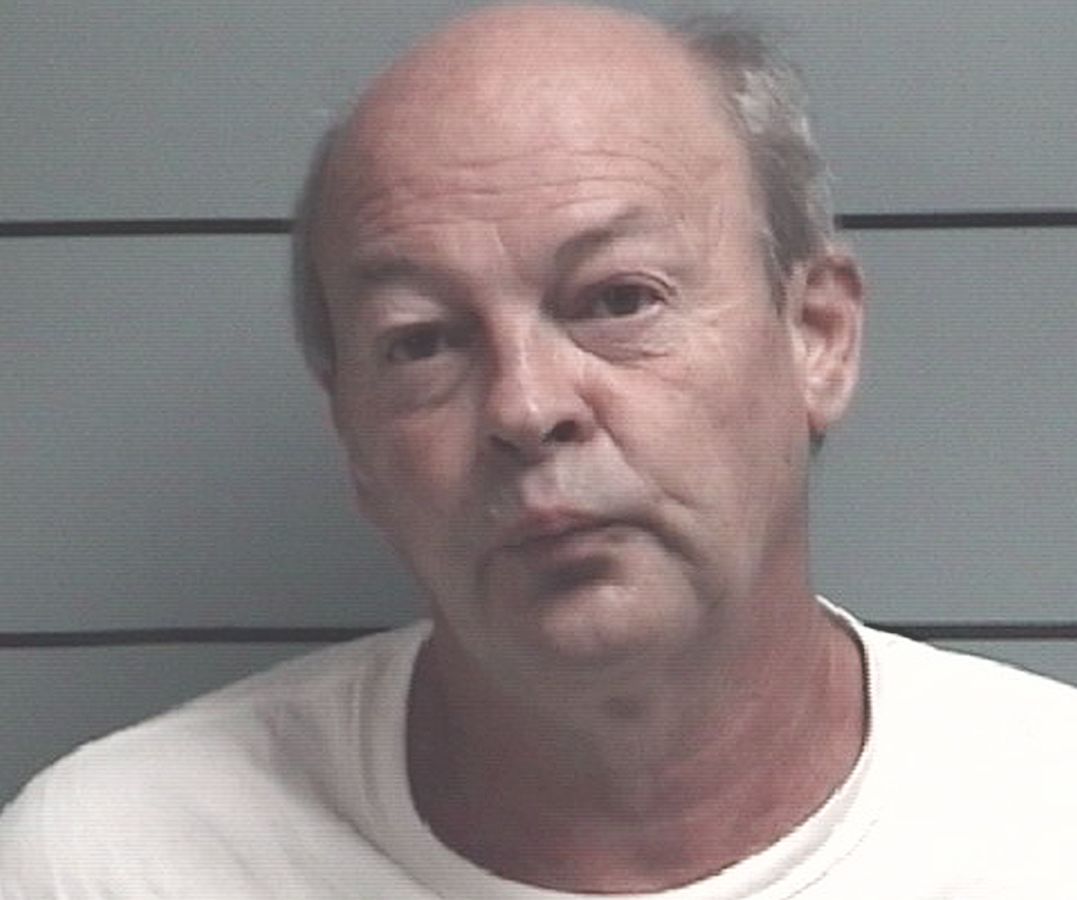 On Saturday, August 28th, at 11:20 PM, Officer Wozniak with the Marshall County Sheriff’s Department initiated a traffic stop on a 2013 Ford F150 in the area of US 30 and Gumwood Road for multiple infractions.

During the investigation, the driver of the vehicle was found to be under the influence of alcohol. The driver, Simon P. Caron, 58, of Plymouth was taken to St. Joseph Hospital in Plymouth for a certified blood test and showed him to be over two times the legal limit of alcohol.