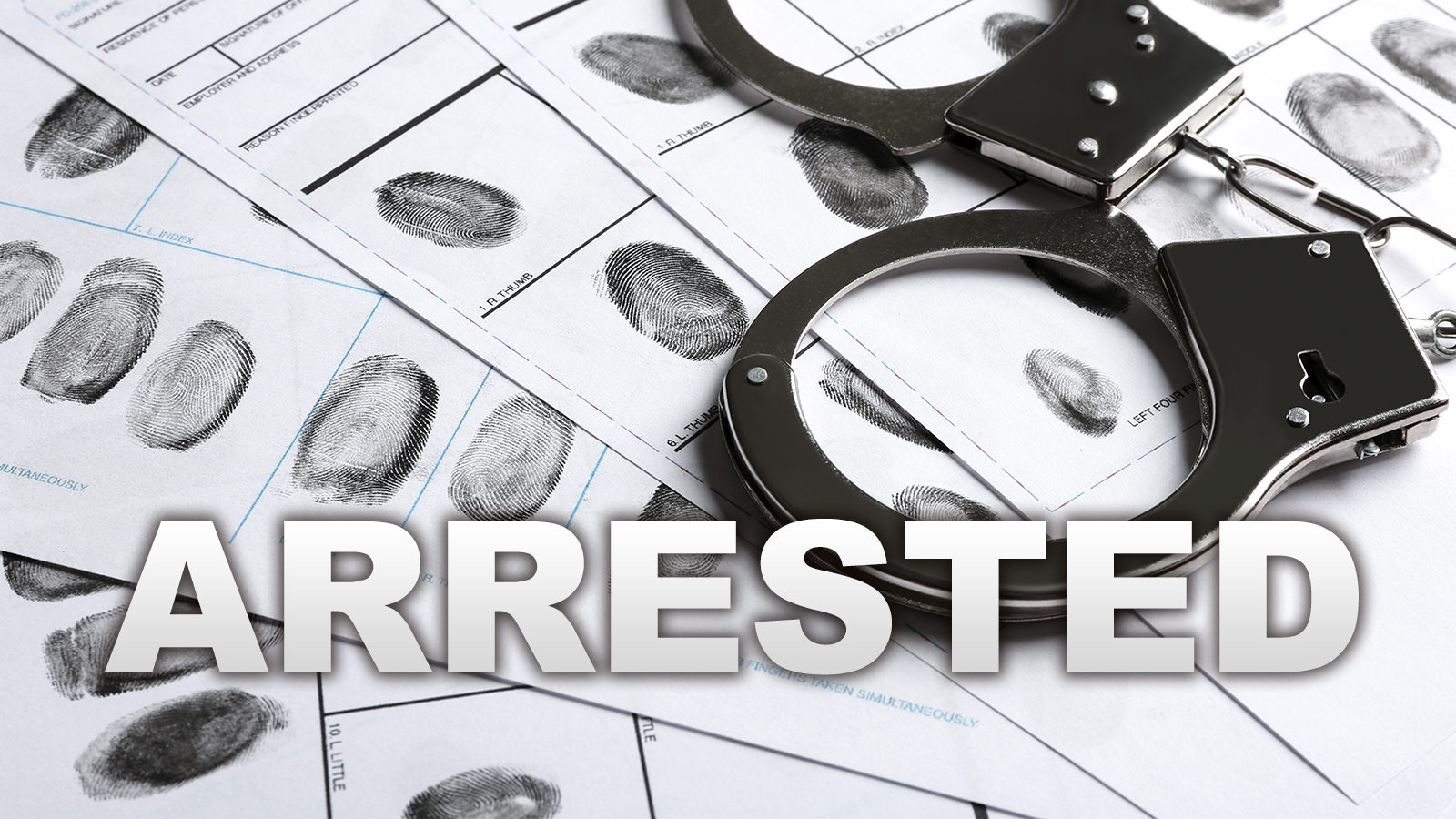 Early Monday morning at approximately 12:32 AM Officer Arnold with the Plymouth Police conducted a traffic stop on a vehicle on US 30 west of US 31. The driver of the vehicle was identified as 31-yeaer-old Elliott Davis Jr. of Kokomo.  He was arrested for driving while license suspended with a prior charge and held on a $500 cash bond.

The passenger in the vehicle was identified as 19-year-old Antonio Hale of Indianapolis.   He was arrested for possession of marijuana and held on a $250 cash bond.

Both subjects were incarcerated at the Marshall County Jail.