Suspect in Rentown Armed Robbery Jan. 2020 was Transferred from the Michigan Dept. of Corrections to the Marshall County Jail 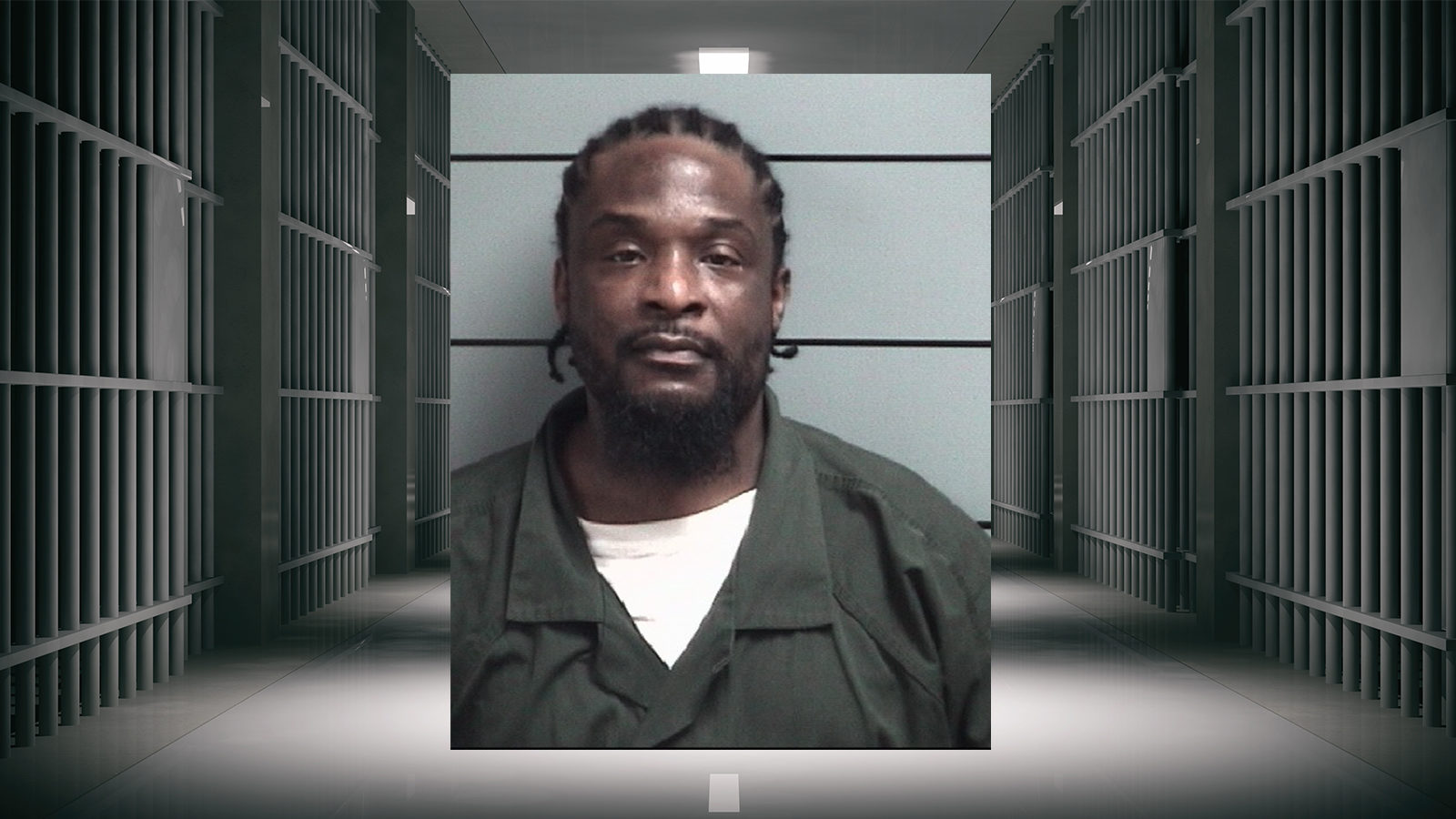 39-year-old Labrand Jay Holt-Spencer of South Bend was lodged in the Marshall County Jail Tuesday afternoon, August 24 on a charge of Armed Robbery while armed with a deadly weapon and Theft.  He is being held on a $100,000 cash bond.

Holt-Spencer is the suspect of an armed robbery at the Rentown Country Store that happened on Saturday, January 11th of 2020.  He has been in the Michigan Department of Corrections and was released from there on Tuesday and transferred to Marshall County for the charges pending here.

The robbery happened just before 5 p.m. on January 11, 2020 when Marshall County 911 received a report of an armed robbery that had just occurred at the Rentown Country Store near Bremen. The suspects were described as 2 black males who left in a dark blue, 4 door, possibly Chevy car. One male displayed a gun and demanded money from the cash register. During an extensive criminal investigation, the Marshall County Sheriff`s Department was able to learn the identity of the person involved to be Labrand Jay Holt-Spencer.