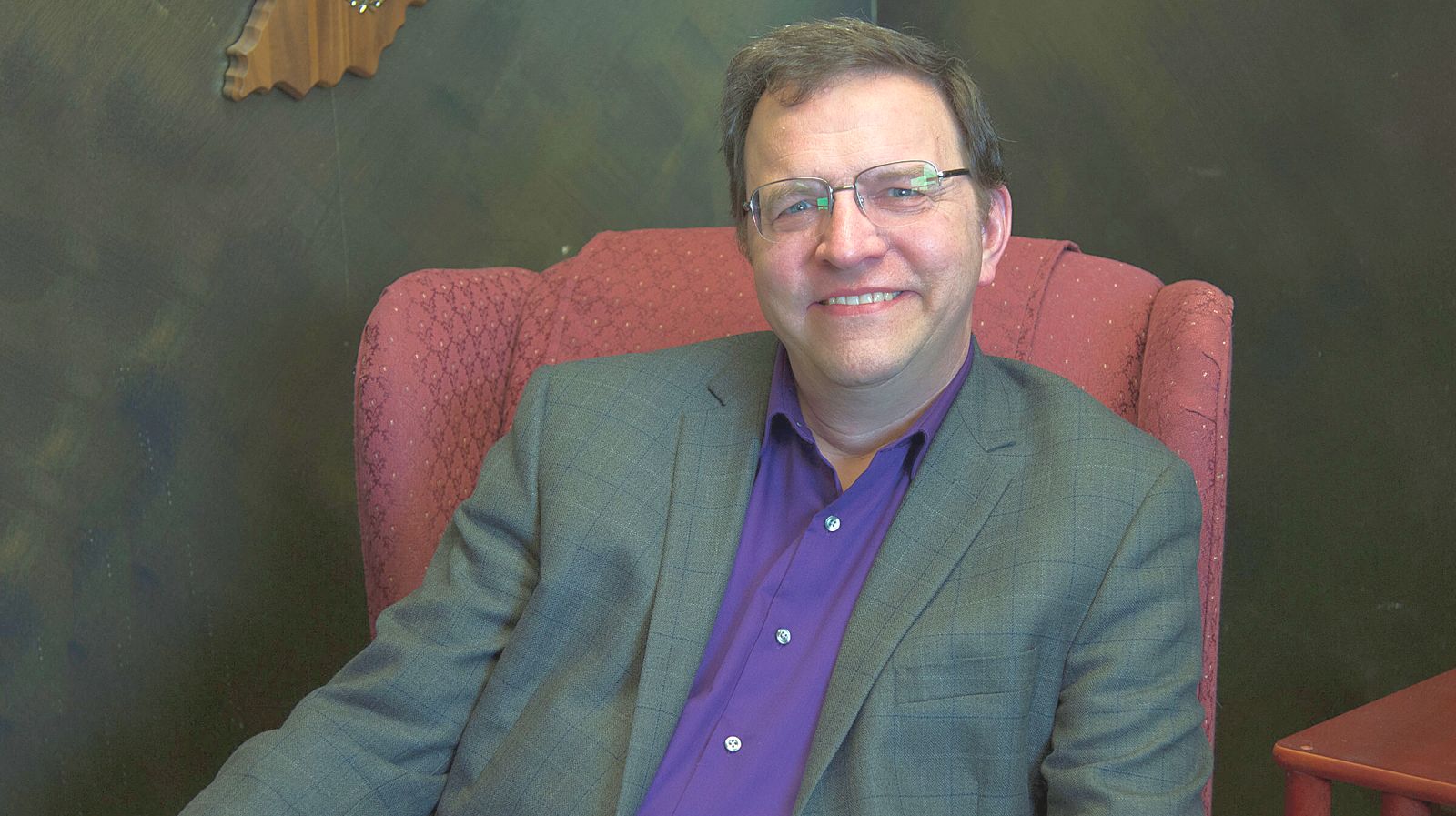 The National Bureau of Economic Research is our quasi-official umpire of recessions and expansions. Last year it marked the peak of the last decade’s expansion as February 2020. In July it marked the trough—the economy’s low point—as April 2020. That made the pandemic recession the shortest but sharpest decline in history. The trough of a recession means that things aren’t continuing to get worse. We all know that the recovery still has a ways to go.

The recession may be over for the U.S. economy, but for Indiana local governments the recession is just about to start. That’s because the property tax and the local income tax respond to economic changes with a two-year delay. What happened to the economy in 2020 happens to local tax revenues in 2022.

Here’s why. County assessors set property assessments for 2021 based on what happened to property values, new construction and business equipment purchases in 2020. Tax bills for 2022 will be based on 2021 assessments. Next year’s tax bills will be affected by last year’s property values.

State law sets a maximum amount that local governments can raise from the property tax. This maximum levy can increase by a “maximum levy growth quotient.” The quotient is based on the six-year average of statewide income growth. It’s recalculated each July for the coming calendar year, based on the most recent data. This year’s MLGQ was set in July 2020, based on income growth through 2019. The 2022 MLGQ was set this July, and included data from 2020. Recession year income changes will enter the levy calculation next year.

The Great Recession that troughed in 2009 affected local governments most two years later, in 2011. Statewide assessed values dropped by half a percent. That doesn’t seem like much, but assessed values had declined only three times in the previous 59 years. Any drop was a shock. The drop in statewide income from 2009 entered the MLGQ formula, and the growth quotient fell from 3.8 percent to 2.9 percent. It was the lowest MLGQ ever. Local income tax distributions fell 23 percent, the biggest decrease ever.

The pandemic recession of 2020 will affect Indiana local governments in 2022. It looks like the effects of this recession will be smaller than in 2011.

The Indiana Department of Local Government Finance announced next year’s MLGQ back in July. It increased from 4.2 percent this year to 4.3 percent for 2022. Statewide income actually grew more than usual in the recession year, because of the CARES Act payments and the added unemployment insurance benefits. Local governments can choose to increase their levies slightly more than usual.

In August the State Budget Agency announced local income tax distributions for 2022. They were down 2 percent. Part of this decrease was caused by the postponed due date for income tax payments, from the usual April 15 to May 17. The Indiana Department of Revenue wasn’t able to process as many returns by the June 30 deadline for setting distributions. Part of that loss will be made up in supplemental distributions in May 2022, but the rest will have to wait until 2023.

We don’t yet know what will happen to assessed values. We know that home values are rising. We also know that farmland assessments will be stable. Assessments of commercial property—such as restaurants, malls and office buildings—are the concern. If assessed values rise less than the levy, tax rates would rise and more people would hit their tax caps. Local governments would collect a smaller share of their levies.

Still, compared to the last recession, this one likely will have a much smaller effect on Indiana’s local governments. The 2020 recession was sharp but mercifully short.