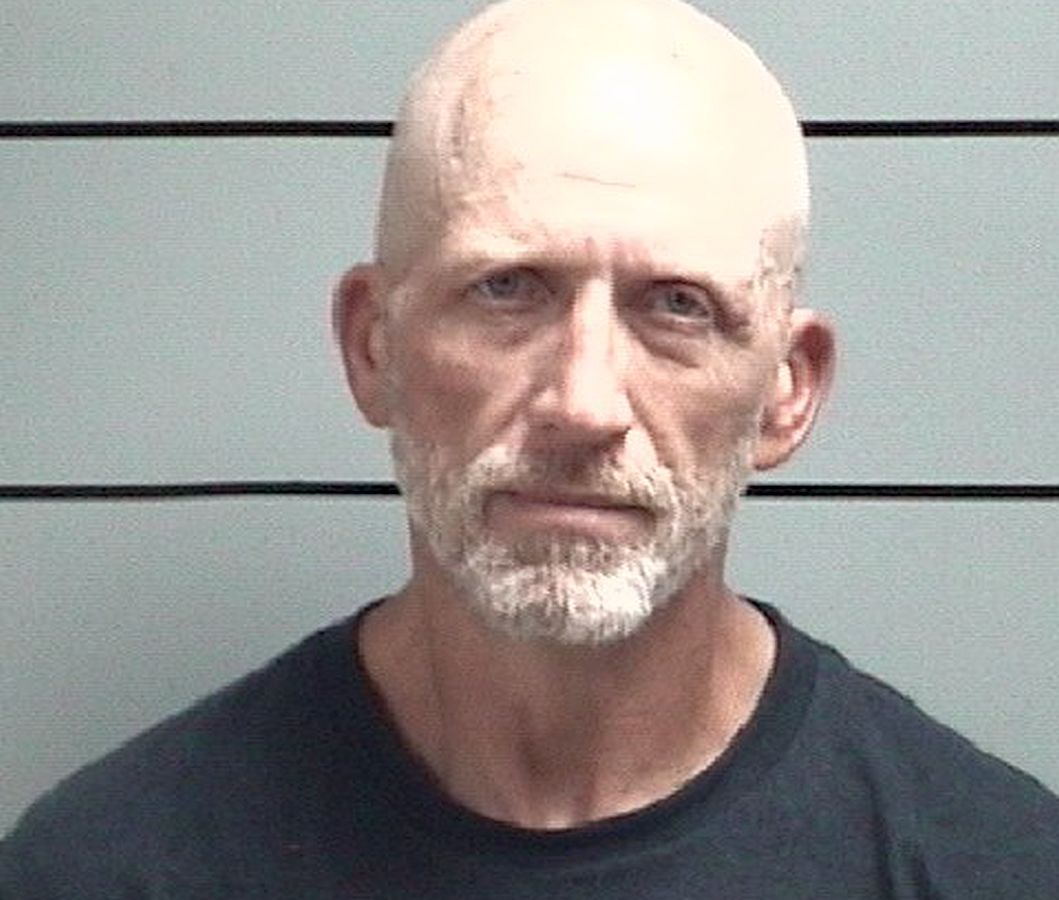 A Muncie man is behind bars after being stopped by County Police Thursday evening, August 19th.

At approximately 9:30 p.m. a Deputy Tempelman with the Marshall County Sheriff Department conducted a traffic stop on a vehicle in the area of 12th and Pear Roads in Plymouth. During the traffic stop, K9 Officer Diesel was deployed and alerted to the odor of narcotics in the vehicle.  Conducting a search of the vehicle, deputies located suspected fentanyl, methamphetamine, and over $16,000 suspected to be involved in the sale, delivery, or financing the delivery of illegal drugs.

The driver was identified as Lawrence E Gannom, 50, of Muncie.  He was operating the vehicle with a license status of suspended – prior.  Gannom was booked into the Marshall County Jail for possession of methamphetamine, possession of cocaine or a narcotic drug, and driving while suspended with a prior. He was held on a $1,500 cash bond.  Additional charges may be forthcoming.