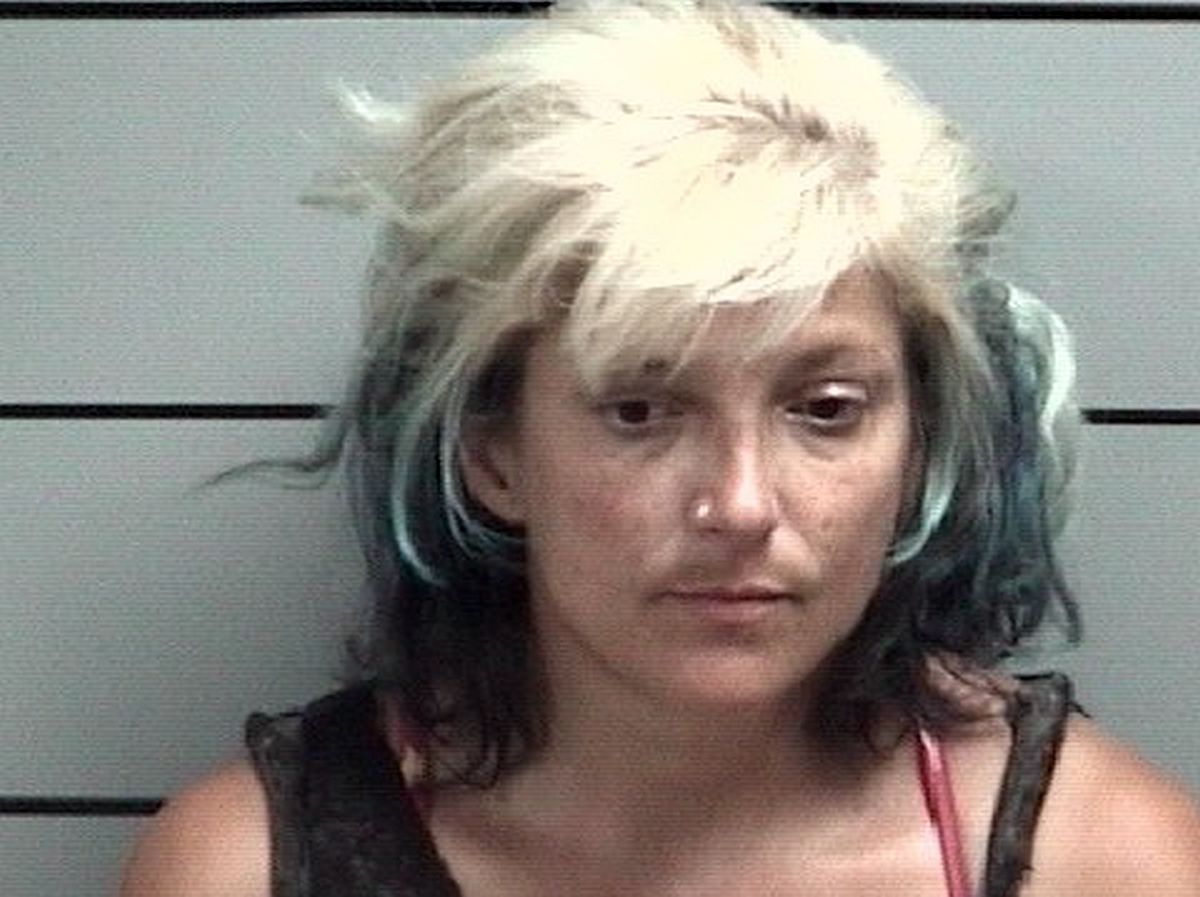 Marshall County Central Dispatch received a call of a vehicle sitting in the middle of the roadway on Queen Road north of U.S. 6 outside of Walkerton on Monday, August 23rd just after 1 a.m.

Officer Ayala with the Marshall County Sheriff`s Department arrived on scene and located Rebeca Stethem, 42, of Walkerton in the vehicle slumped over on the wheel. There was also a small child located in the vehicle.

Rebeca Stethem was taken into custody and the child was placed in the care of Marshall County DCS.

Stethem was booked into the Marshall County Jail for: Possession of Methamphetamine, Possession of Paraphernalia and Neglect of a Dependent.   She was given a Marshall Superior Court III date for her initial hearing on Tuesday, September 7 with a cash bond of $1505.