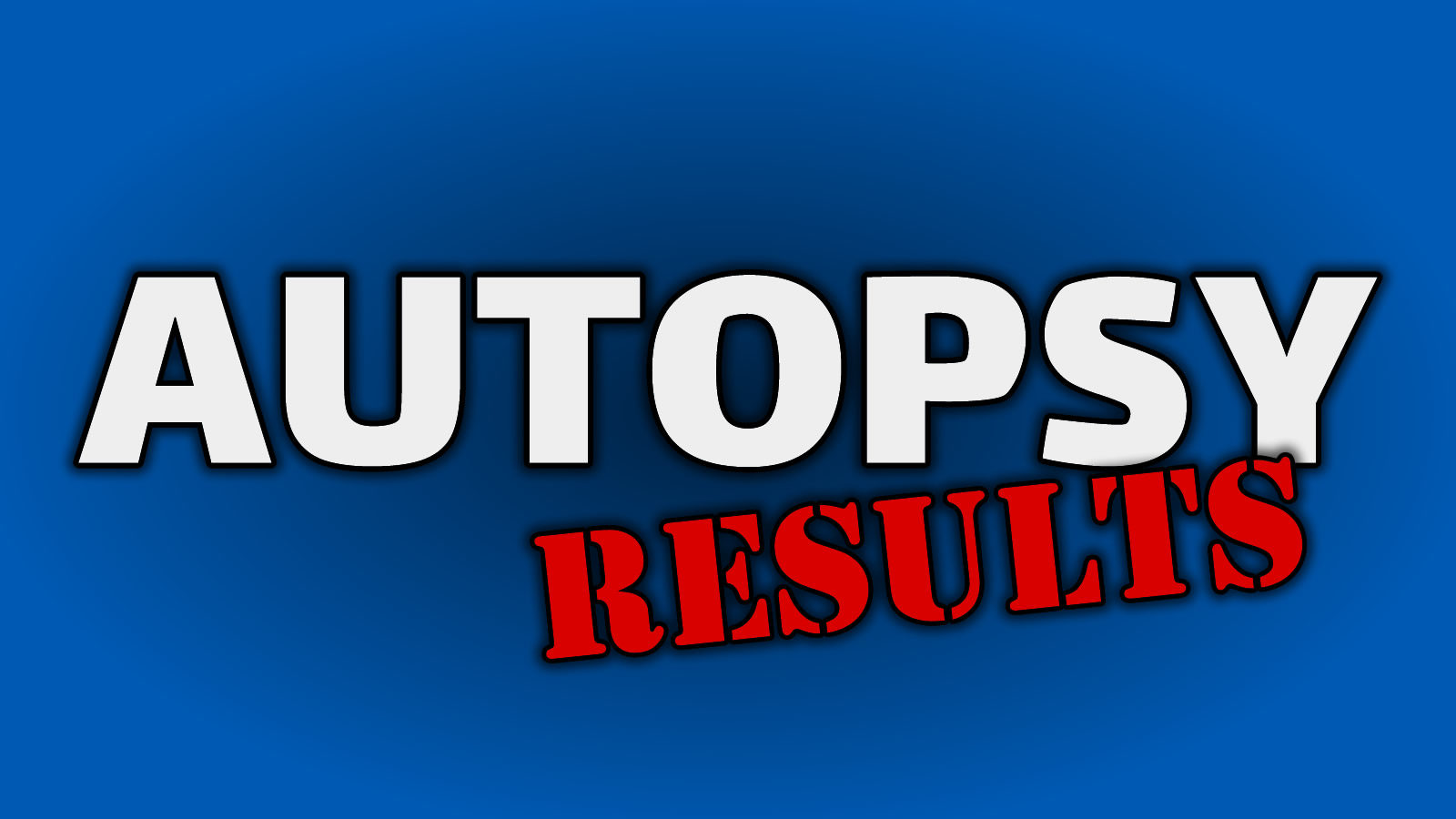 Several anatomic findings were noted, but are not subject to public release at this time.  Dr. Wagner concluded the cause of Mercedes death was:  Blunt Force Injuries of the Head.  The manner of death was determined a Homicide.

Justin Miller continues to be held in the Marshall County Jail in lieu of posting a $100,000 cash bond.  Miller is scheduled for Initial Hearing at 9 am on Tuesday, August 24 in Marshall Superior Court No. 1.  He currently faces in Marshall County one count of Neglect of a Dependent resulting in Death, a Level 1 felony. To date, no attorney has appeared for Miller.

Readers are reminded that criminal charges are mere allegations and that the person so charged is presumed innocent of the allegations unless or until proven guilty in a court of law beyond a reasonable doubt.