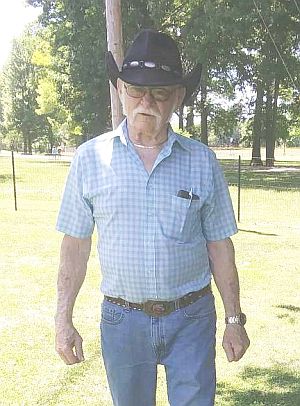 Richard O. Davis, 80, a resident of  Plymouth, passed away after a lengthy illness on Monday, August 16, 2021 at 9:25 P.M. at St. Joseph Regional Medical Center, Mishawaka.
Richard was born in South Bend, Indiana to Owen and Grace (Sessler) Davis. They have preceded him in death.
Owen was educated in the South Bend Schools. He served in the U.S. Army for several years until his honorable discharge.
He was employed by Ford Motor Company.
Surviving Richard is his fiancé, Maxine Robbins of Plymouth, sons, Owen R. Davis of North Carolina, and Richard Davis of Mishawaka; daughter, Sheryl Skibinski of Mishawaka; step-sons, Vincent Goheen of Indianapolis, and Anthony Goheen of Winamac, and Ed Pickle of Mishawaka, brother, Daniel (Nancy) Morton of Osceola, and 35 Grandchildren and Great Grandchildren.
Richard was preceded in death by step-son, James Pickle in 1980; step-daughter, Mandy Weaver in 2014; and a brother, Harry Davis in 2020.
At his request private services will be held with inurnment at a later date in New Oak Hill Cemetery, Plymouth.
Condolences may be sent to the family through the website:  www.johnson-danielson.com<http://www.johnson-danielson.com>