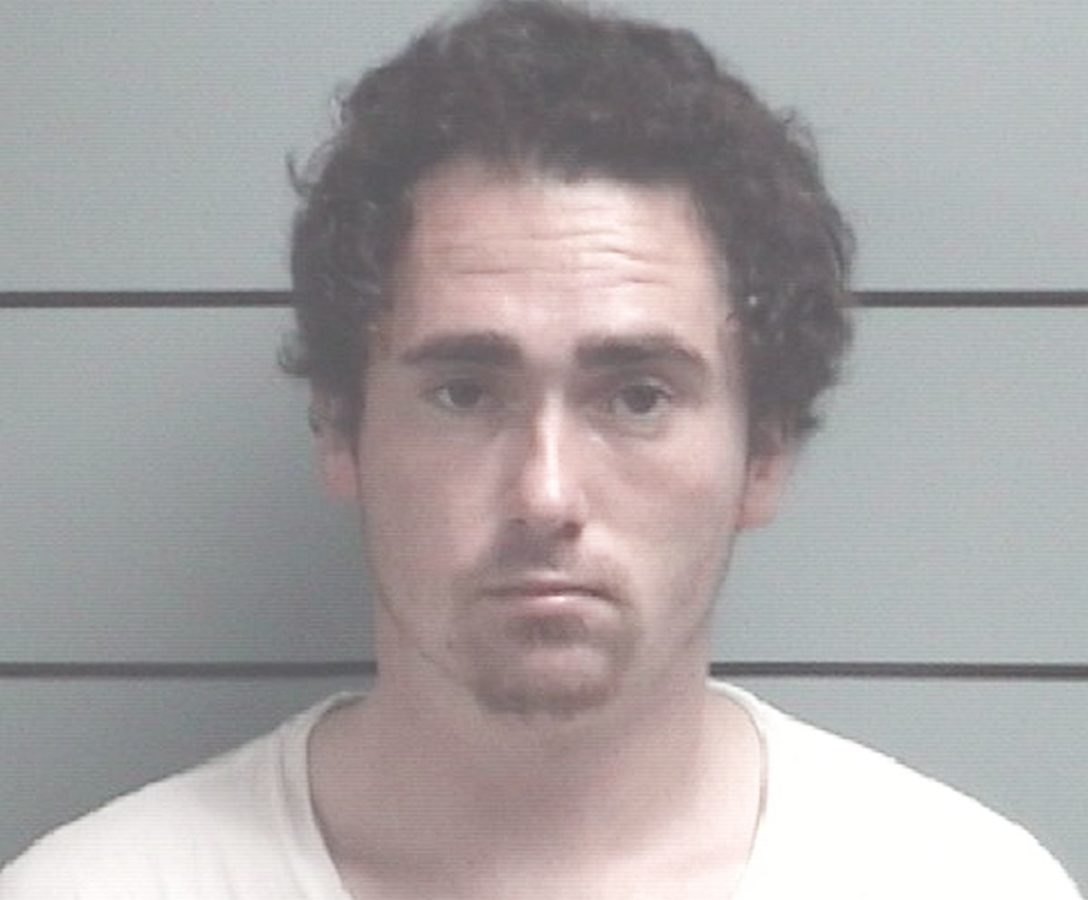 On Thursday, August 19th officers from the Marshall County Sheriff’s Department initiated a traffic stop on a motorcycle operating on the roadway without a license plate at the BP gas station on Walnut Street and US 31 in Argos.

The driver provided a false name. He was later identified as 27-year-old Sean Patrick Byrne from Michigan City.  While being taken into custody, Byrne resisted and attempted to pull away from officers.

He was transported to the Marshall County Jail and booked in for False Informing and Resisting Arrest.

Sean was given the court date of August 31st court date in Marshal Superior Court II and a cash bond of $750.