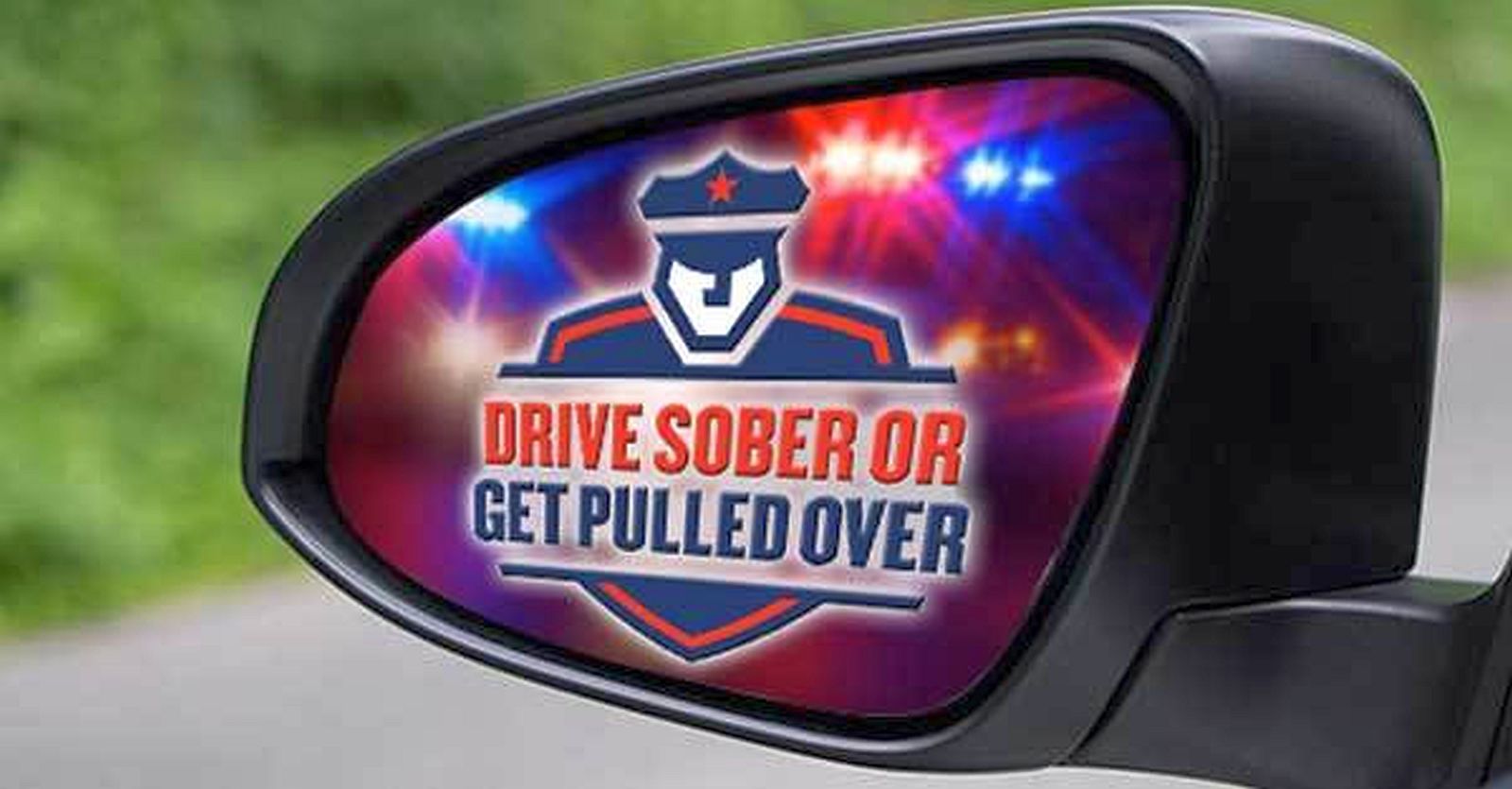 Labor Day weekend is coming up, and the Indiana State Police are warning residents against drinking and driving.

The ISP is taking part in the national Drive Sober or Get Pulled Over enforcement mobilization to educate motorists about the dangers and consequences of impaired driving. Now until Sept. 6, officers will be increasing patrols showing zero tolerance for anyone caught driving under the influence of drugs or alcohol.

About 28 people die in the U.S. in drunk driving crashes every day. That’s approximately one person every 52 minutes and more than 10,000 annually, according to NHTSA.  In Indiana, drunk driving has been on the rise. Of the 898 traffic fatalities that occurred last year in the state, 151, or 17 percent, were alcohol related. That’s up from 130 in 2019. During Labor Day weekend alone, there were 12 fatal collisions with one involving a driver over the legal limit.  “Impaired driving continues to take a terrible toll on our state and nation,” said Devon McDonald, ICJI Executive Director. “While these overtime patrols are effective and will undoubtedly save lives, we can’t enforce our way out of this issue. It’s up to everyone to drive sober and make smart choices behind the wheel.”

In Indiana, it is illegal to drive with a BAC of .08 or higher. In addition, drivers under 21 with a BAC of .02 or higher are subject to fines and a license suspension for up to one year.  However, impaired driving includes more than just alcohol. Drugs and even some over-the-counter medications can also cause impairment and can slow coordination, judgment and reaction times on the road.

Officers will be on the lookout for all forms of impairment, in which the consequences can include thousands of dollars in legal fees, increased insurance rates, loss of license, a criminal record and possible jail time.  To avoid those, plan a safe and sober ride home before going out. Even if only one drink is consumed, designate a sober driver or plan to use a rideshare service, public transportation or taxi. Motorists that encounter a drunk driver on the road are encouraged to call 911.