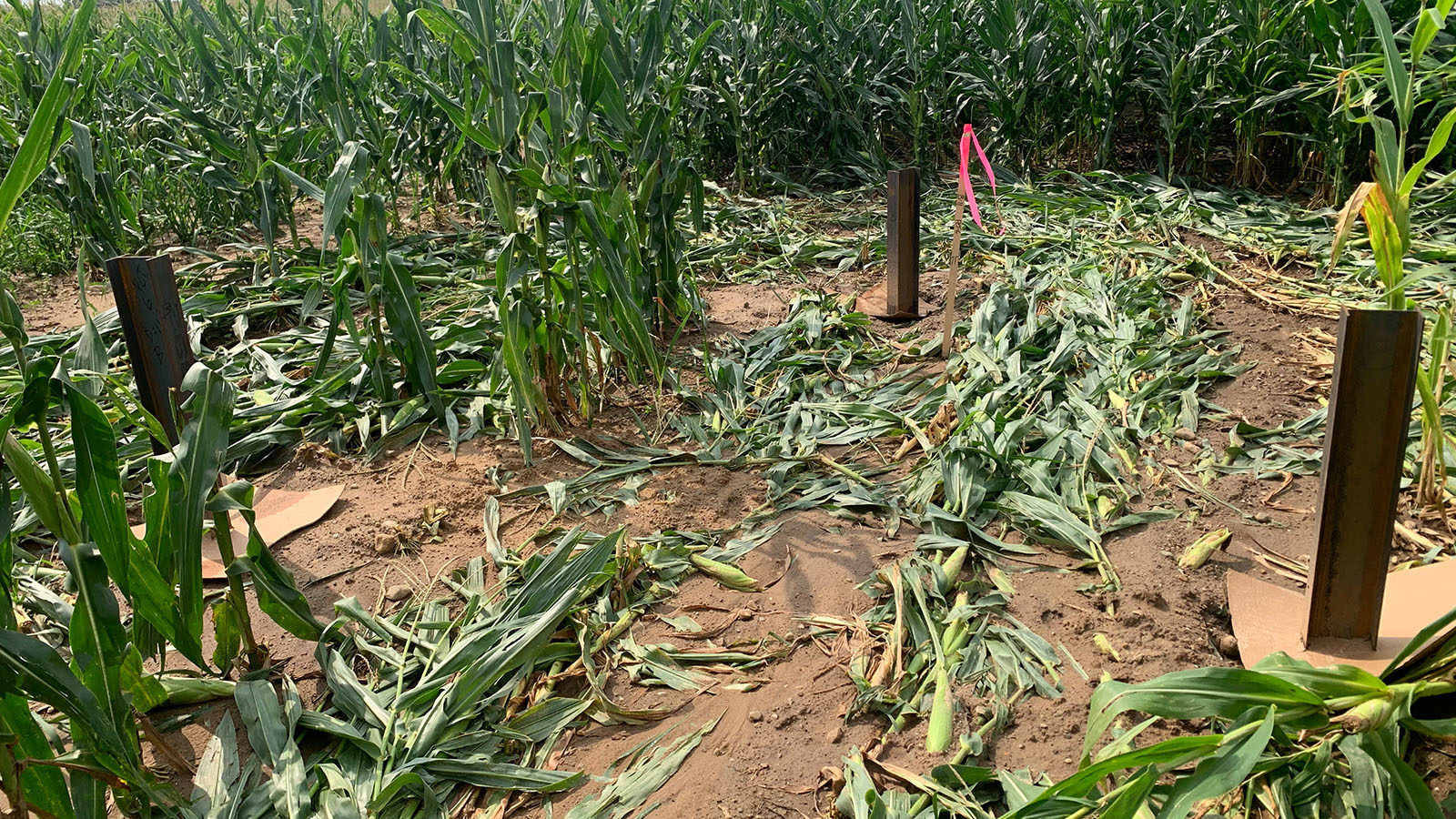 Marshall County Clerk, Deb VanDeMark spoke to the County Commissioners during their meeting Monday as a resident with concerns of something happening in the area where she lives.

VanDeMark lives in Union Township and she and her neighbors would like to know what is happening in their neighborhoods.  She said they have seen corn being mowed off, posts being put in the ground and arrows being painted on the county roads.

They believe it might be a solar farm again.

Commissioners Stan Klotz said he and Commissioner Kevin Overmyer have been in contact with County Plan Director Ty Adley.  Klotz said the question was if the company needed a permit for the work they are doing.

Klotz said the company is doing topography work and surveying to see if it is feasible to move forward with a solar project.   Klotz said the County Plan Director had a meeting with the company last week to determine what work was happening and if a permit was required.

The machines they are using are not surveying machines, Klotz said they are large pieces of equipment and are putting I-beams in the soil.  Klotz continued, “I know Kevin (Overmyer) went and talked to them. He said the guys operating the machines were pretty evasive which raises more suspicion.”

Deb VanDeMark said one neighbor questioned the workers and they said they were doing work for the landowner.  She said one of the worksites is 50 feet from her property and the neighbors estimate they are up to about 1,300 acres.

VanDeMark just wanted to bring their concerns to the commissioners.