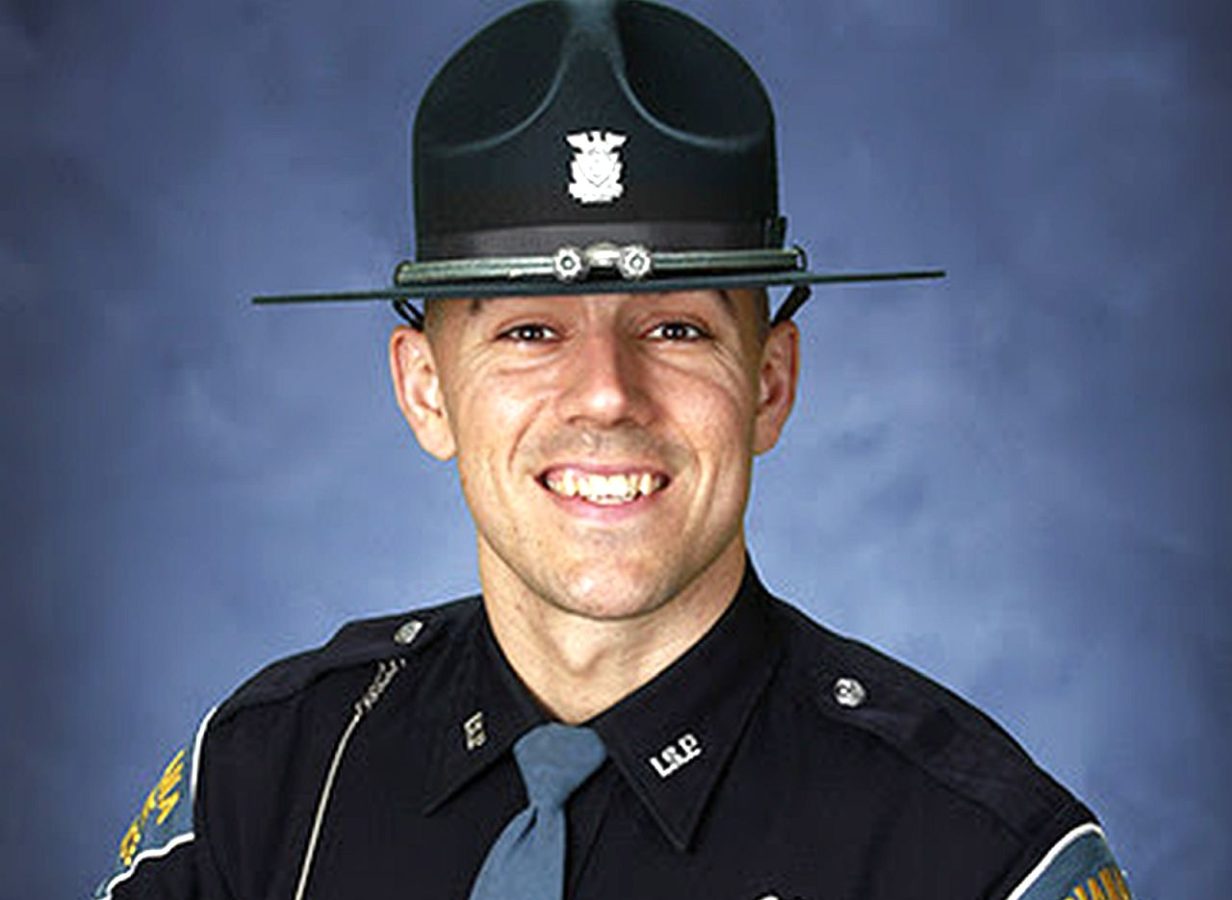 Sauer, a fourteen-year veteran of the Indiana State Police, graduated from LaVille High School in Lakeville and later attended University of Saint Francis and Indiana University of South Bend.

Sauer graduated from the Indiana State Police Academy in July 2007 and was assigned to the Bremen Post.  Sauer was assigned to patrol duties in Marshall County for nearly twelve years before transferring to Kosciusko County.

During his time with the state police Sauer has served as a field training officer (FTO) and served on the University of Notre Dame Protection Detail from 2011-2018.

Detective Sauer is married and lives in Kosciusko County with his wife, three sons and two daughters.