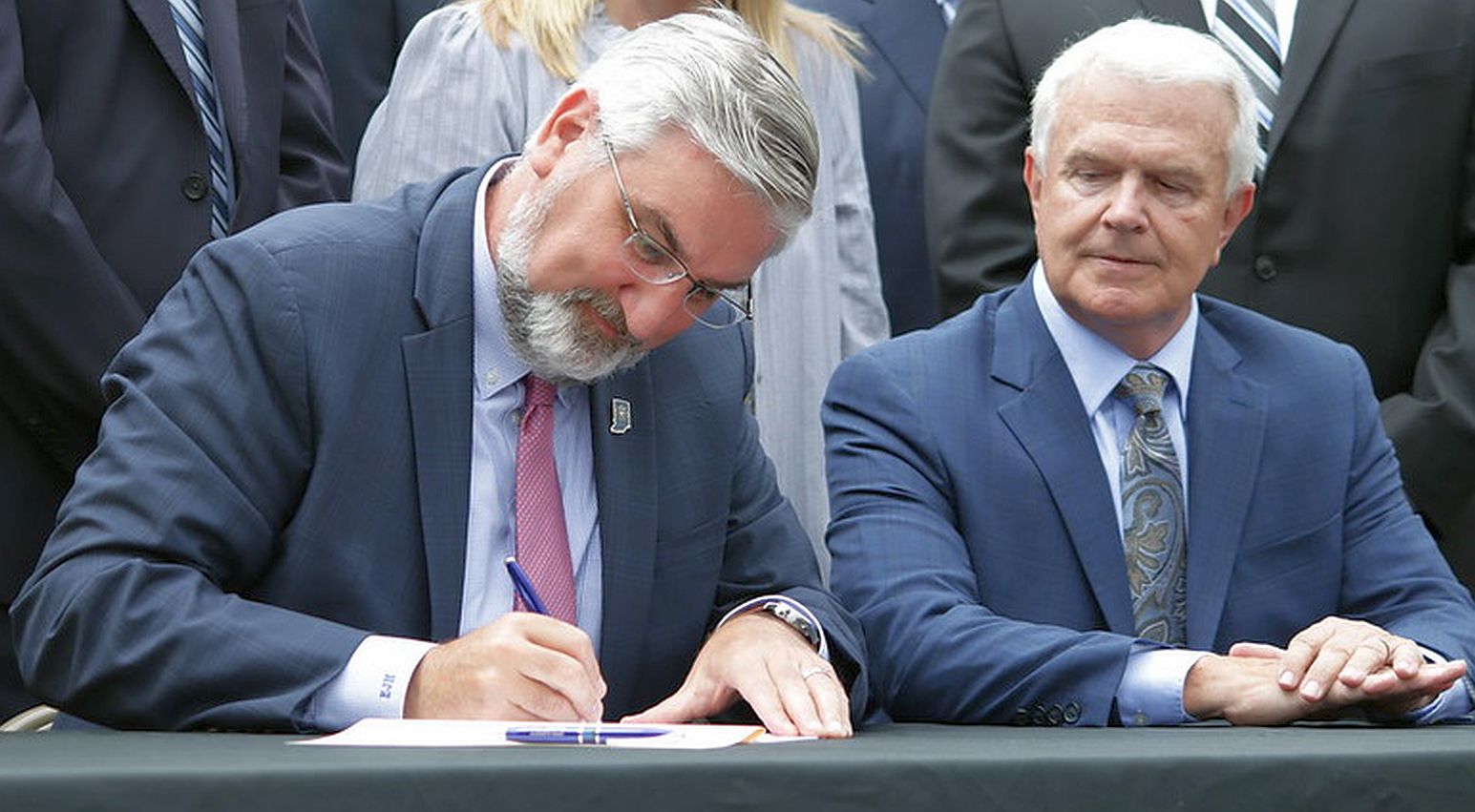 “There were many that said it couldn’t be done but we proved here in the state of Indiana that we can take on tall challenges and emerge on the other side in a much better position and that’s exactly what we did with the enhancements that are going to occur at the Indiana Law Enforcement Academy by passing 1006,” said Gov. Holcomb. “This is just a critically important step and long overdue.”