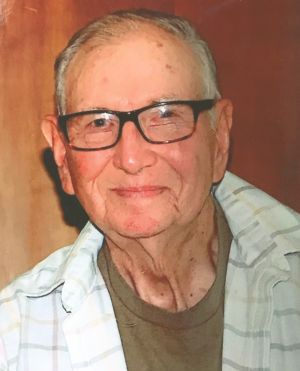 Born in in his family home in South Bend, Indiana on October 24, 1930, Donald was the son of William Charles and Mary Etta (Gilvin) Fritz. He attended LaPaz schools.

Donald would marry MaryLou Smith on August 7, and the couple would make their home in Plymouth.  He began his landscaping career with Davy Tree, with some of his big jobs being Arlington National Cemetery and the Sea Worlds.  After a few years he would branch off on his own and with MaryLou, they started F & K Enterprises.

He served as an engineer in the U.S. Army during the Korean Conflict and would be Honorably Discharged in 1954.

Donald loved photography and was a very family-oriented man. All free time was spent with them. He attended North Salem Church of God.

Burial will be with his wife, in the New Oak Hill Cemetery with Military Honors.