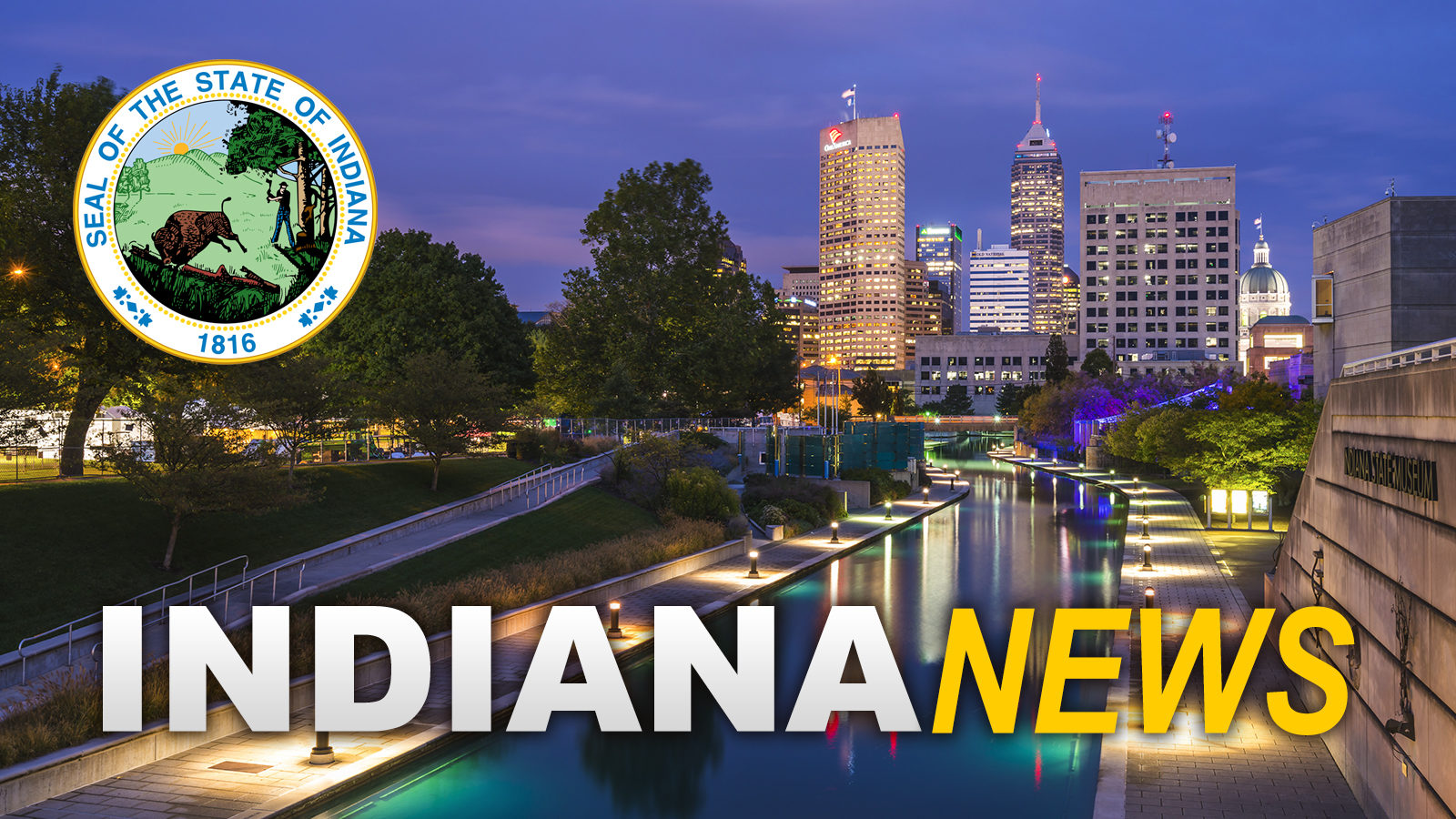 The grant program, which seeks to bridge the digital divide by bringing high-quality, reliable broadband to unserved and underserved parts of Indiana, began as part of Gov. Holcomb’s Next Level Connections initiative, a $1 billion statewide infrastructure program announced in 2018. The first two rounds of funding awarded $78.95 million to 63 projects, for a total investment of $155.12 million, when including the local matching funds. These previously awarded projects will bring broadband infrastructure to more than 22,401 homes, commercial locations, and anchor institutions, such as schools, universities, hospitals or major employers, in 44 counties.

“This latest round of grant funding builds on the historic investments Lt. Governor Crouch and I have made in our effort to foster connections for Hoosiers across the state,” Gov. Holcomb said. “I encourage partners in counties that have yet to participate to consider applying for this nation-leading initiative.”

This round will provide a maximum of $5 million per grant to fund projects by telecommunications providers and utility cooperatives.  Service providers must provide a minimum 20 percent match of the total allowable project costs.

Earlier this year, Gov. Holcomb signed HEA 1001, which dedicated another $250 million for the Next Level Connections Broadband Grant program and other priorities.

Lt. Governor Suzanne Crouch, along with the Indiana Office of Community and Rural Affairs, administers and oversees the program.

“Our Next Level Connections Broadband program has already helped get this critical 21st century infrastructure to unserved Hoosiers, but we know more work is still needed,” Crouch said. “The significant investment made by the legislature and our administration will continue our efforts to close the digital divide as we connect individuals that make our schools, health clinics and communities stronger throughout Indiana.”

Applications and more information can be found at ocra.in.gov/nlc. Letters of intent must be submitted by 3 p.m. ET on Sept. 24, 2021.