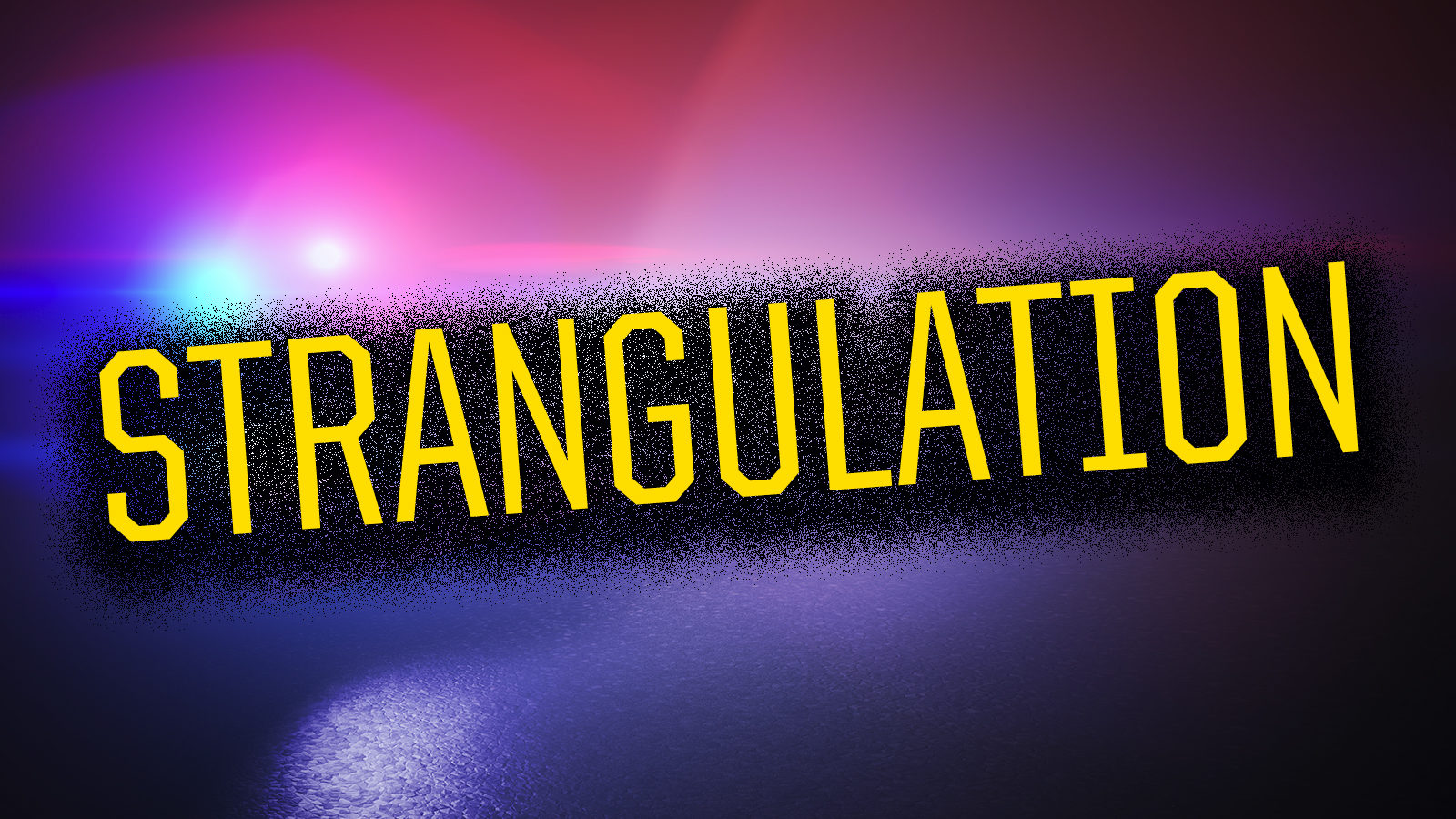 On Sunday, August 8th Officer Arnold with the Plymouth Police Department responded to the report of an unknown problem at the Oak Ridge Trailer Park just north of U.S. 30 just before 6 p.m.

After an investigation Rafael Garcia-Velasquez, 35, of the trailer park at 2401 North Michigan Street was arrested for domestic battery and strangulation. He was held in the Marshall County Jail on a $1,500 cash bond and given a September 7th initial hearing in Marshall Superior Court III.