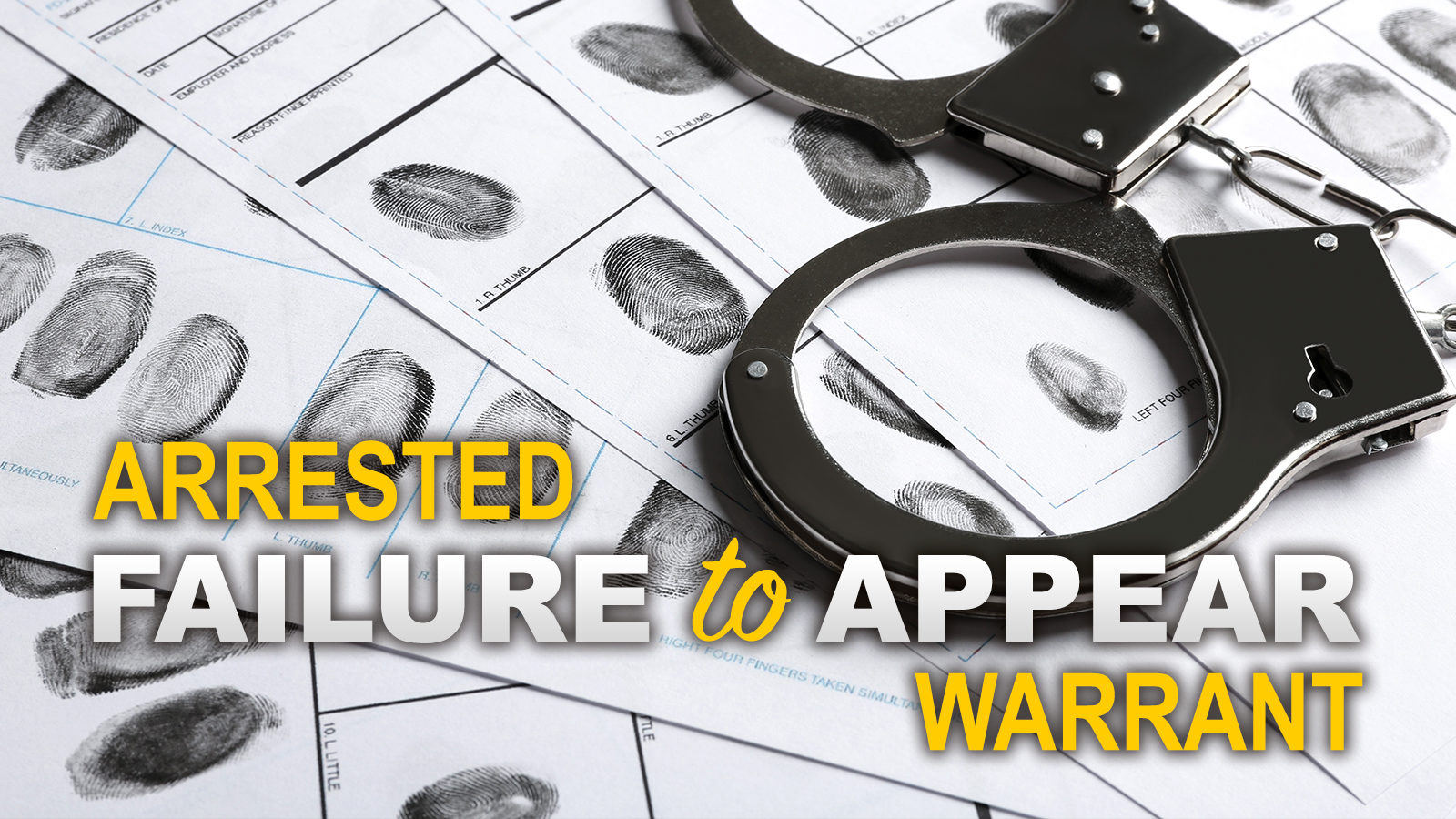 Blake Brown, 23, of Jackson Heights was taken into custody for outstanding Warrants for Failure to appear through Marshall County. Brown was arrested by Officer Beatty with the Plymouth Police Department on Saturday, August 7th about 2 p.m. at 1616 North Michigan Street.

Blake Brown was transported to the Marshall County Jail and held on a Failure to Appear warrant on a misdemeanor charge. He was held with NO BOND.