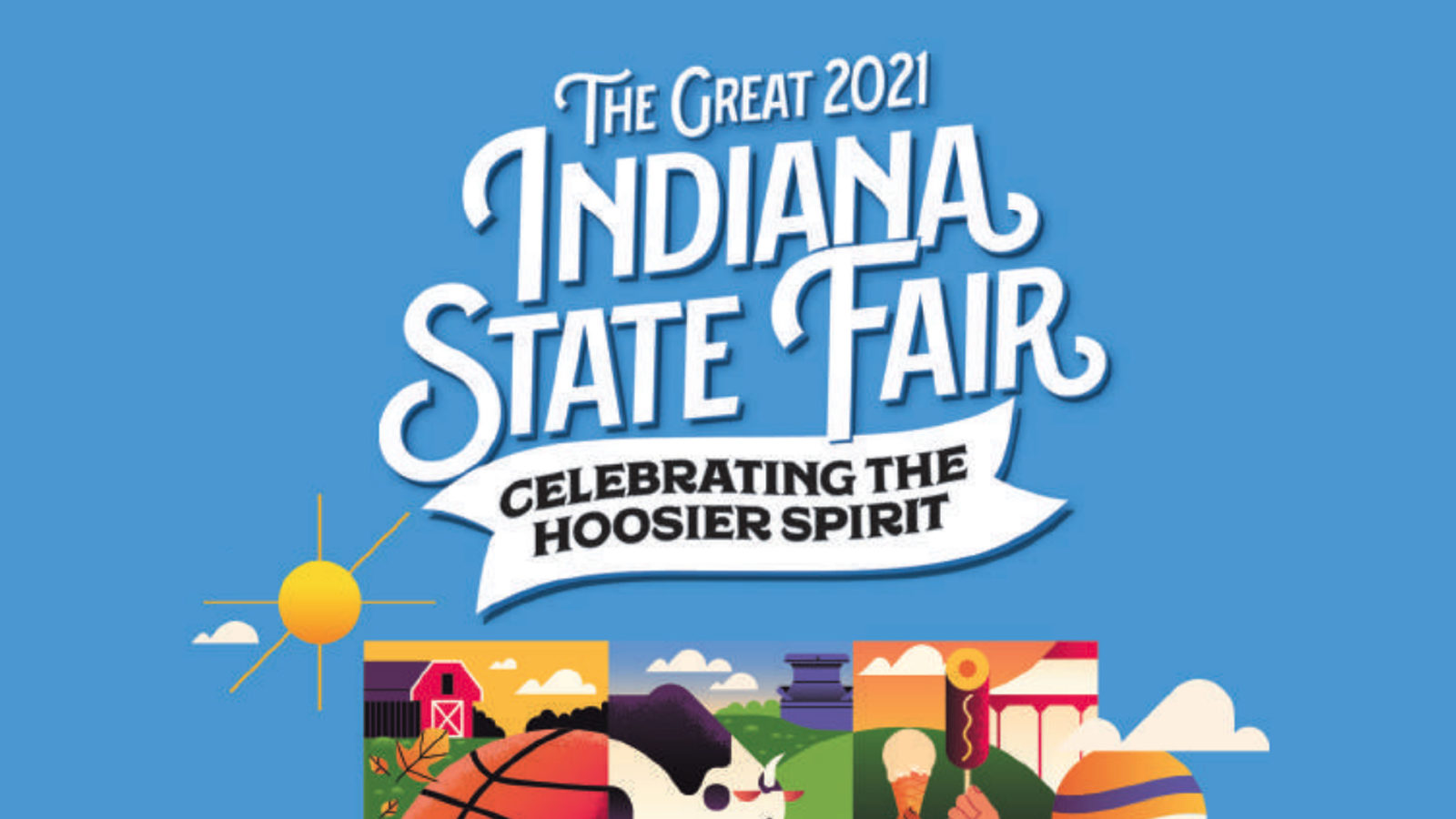 JUST ANNOUNCED! The Beach Boys are going to have a special guest at the Indiana State Fair: actor John Stamos.

Stamos will join the band at the Indiana State Fair Free Stage on Friday, August 20. The concert will begin at 7:30 p.m. led by Mike Love, one of the original members of the band when it first formed in 1961. The concert is free with paid Fair admission.

Stamos, best known for his lead role in “Full House,” has played with the Beach Boys on tour many times. His first appearance with the band was in 1985, when he played percussion. He sang on the band’s re-release of the hit “Forever,” performed with them on the television show “Dancing with the Stars” in 2010 and played multiple gigs on their 50th-anniversary tour.