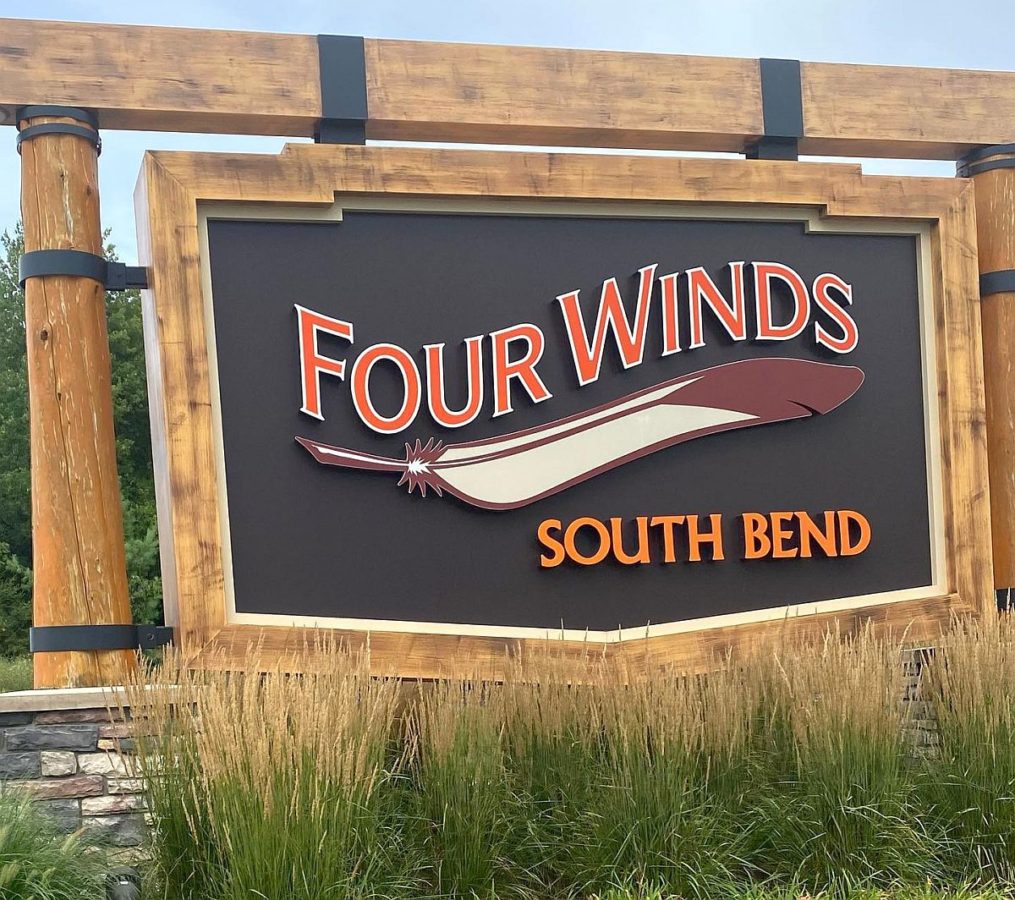 Matthew Wesaw, Tribal Council Chairman of the Pokagon Band of Potawatomi Indians and CEO of the Pokagon Gaming Authority, said, “Not only is Class III gaming in Indiana a historic and important milestone for the Pokagon Band and our Four Winds Casinos, but the expansion of Four Winds South Bend will create numerous additional economic benefits with the State of Indiana and the City of South Bend.  We’ve also created hundreds of temporary constructions jobs, approximately 100 permanent new jobs to support our ongoing operations, and an education program for our Pokagon Citizens to attend state funded institutions of higher education, including 2 and 4 year colleges, plus trade/vocational schools with all expenses covered.  It’s a great day to be Pokagon and we are very excited for what the future holds.”

The installation of popular Class III slot titles is currently underway with some of the most popular games already available including Action Video Poker, Buffalo Link, Dragon Link, Money Link, Dollar Storm, Wheel of Fortune, and The Price is Right.  The process of converting all of Four Winds South Bend’s 1,400 plus slot machines to Class III will take several months to complete.

Commenting on the Class III gaming amenities, Frank Freedman, Chief Operating Officer of Four Winds Casinos said, “Four Winds Casinos have consistently been ranked among the best gaming destinations in the country and we believe the addition of table games and popular Class III slot titles, combined with our 23-story hotel tower and several other amenities currently under construction, will bring the guest experience at Four Winds South Bend to another level and deliver on the premium resort-style feel and amenities you’ll find at other top resorts including Four Winds New Buffalo.  We are very excited for this next phase of development and appreciate all of the hard work and dedication of all Four Winds employees to help us reach this important milestone.  We are excited and can’t wait to show everyone the finished product once construction is complete.”

The expansion of Four Winds South Bend is currently underway which includes the construction of a 23-story hotel tower with 317 rooms, including 83 suites.  There will also be a spa, convention area, meeting space, a ballroom, lounge, bar & grille, an outdoor roof-top swimming pool, and terraces with spectacular views.  Construction is expected to be completed by the first quarter of 2023.