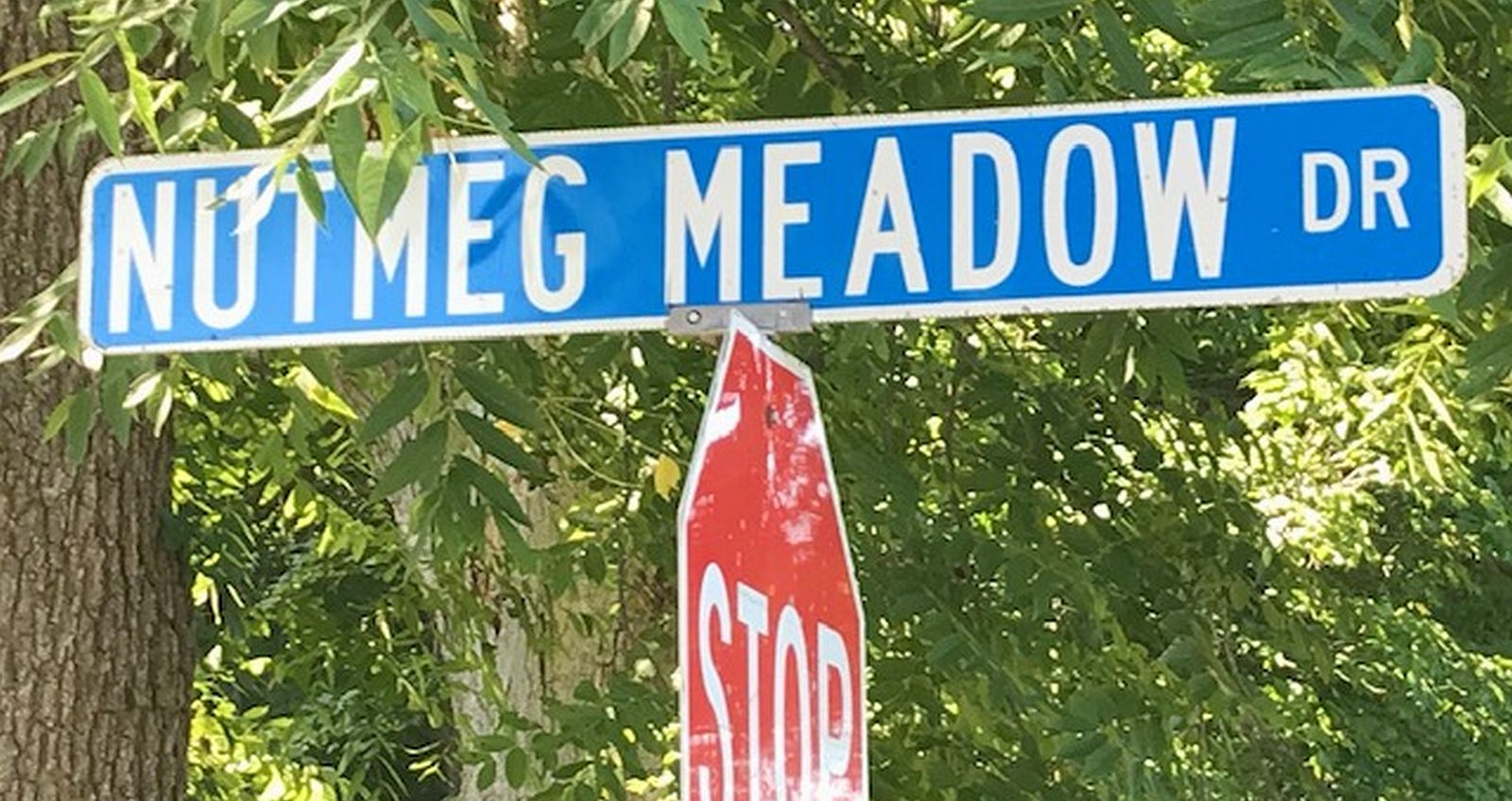 Former Plymouth businessman Jeff Jones appeared before the Marshall County Commissioners Monday to complain about the road in the Nutmeg Meadows Subdivision.

Jones lives at 10820 Nutmeg Meadows Drive on the southwest side of Plymouth.  He spoke about the excessive amount of rain the country received a few weeks ago and showed pictures of the water standing on the roadway. He also complained about the chip and seal project the county highway did a few weeks ago, noting they spent about 50 minutes to do 6/10th of a mile.  He said, “It looks very pretty.  It’s something that everybody though was going to be an improvement.   Unfortunately everybody also thinks now that they wish that they didn’t do this.”  Jones said they (county highway department) didn’t address the core road itself.

Residents contend that the road is very bumpy.   Jones said he drove a few other subdivisions and said they have smoother roads and don’t have the drainage issues.  He said, “We still have a standing water issue and a lot of ridges.”  He continued, “The valleys and ridges were just covered up by some tar and lose stone.”

Jeff Jones told the commissioners, “This is probably one of the few subdivisions like this within a 45-to-60-mile radius of this area.  I can attest to the people that come in.  By the names on the petition, you may not recognize some of the people.  You will recognize the names like Schlosser, Crews, Dr. Aldridge, Mahrons, Alexander, Morrison, and Payne.  A number of these people have businesses in town here.”

Jones told the commissioners people from Elkhart and Saint Joseph Counties have moved in the subdivision and commented, “The reason they came into this subdivision particularly is the type of subdivision it is.  It’s large acre lots. Pretty pricy homes and again there isn’t anything else like it in the area.”  He continued saying, “It’s all for us about proper roads and curb appeal and now it’s one of the bumpier subdivisions in the area.”

Speaking about the recent work on Nutmeg Meadows Drive by the County Highway Department, Jone said, “It’s not an improvement.  Many feel the road is actually worse and the drainage issues just continue.”

Jones asked the commissioners to address the issue to see if there is something they could do.  During the meeting Jones said, “I think the proper thing to do early on would have been to address the ridges by maybe milling the road around Nutmeg Meadows before you go ahead and put the chip and seal down if that’s what you are going to do.”

Jeff Jones said, “I don’t know what the program is.  I understand that monies are tight.  My position is, from a taxpayer, I’d rather do it right, and do it right the first time then address something and put a band aid over an open wound that isn’t going to heal itself.”

Jones also presented a petition signed by 15 of the residents of the subdivision.  The petition states, “The undersigned residents, concerned about decreased property values, ask for improved road drainage due to valleys and low areas that make the subdivision roads form large puddles and are unusually bumpy.  Unlike Nutmeg Ridge and other unimproved subdivision roads within the area, Nutmeg Meadows roads have remained unimproved the past 20+ years and the recent chip and seal only mask the actual issues with the cord road base as noted above.”