Granger Woman Arrested in Lakeville for PI and Disorderly Conduct 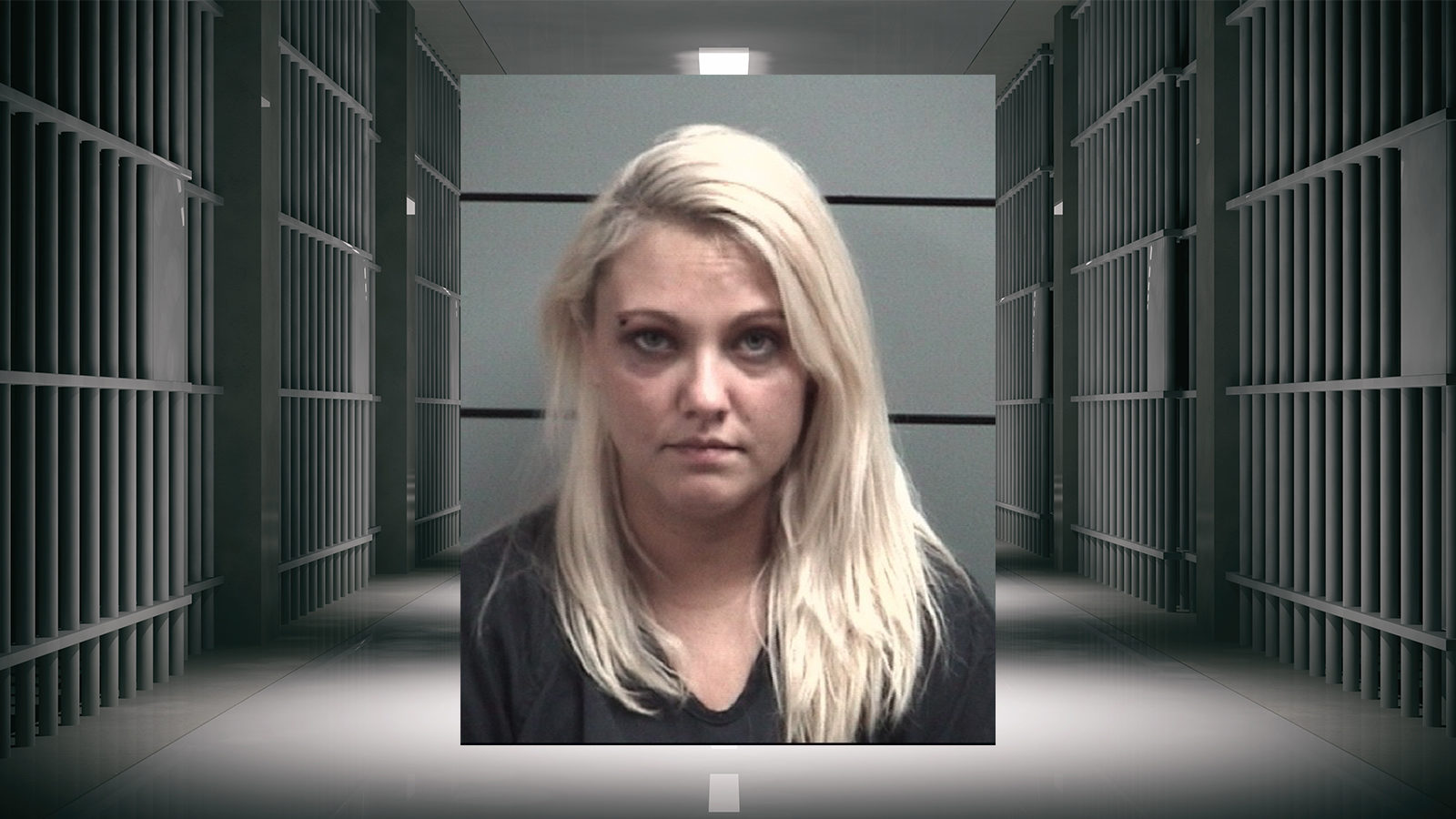 On Saturday, July 31st just before midnight, Marshall County Central Dispatch Center received a 911 call from a female in the 12,000 block of Walnut Hill Drive in Lakeville advising that she had been assaulted by another female at the residence.

Officer Ayala with the Sheriff’s Department responded to the scene and began an investigation.  During the course of his investigation, Kaley Peterson, 27, of Granger was taken into custody for Disorderly Conduct and Public Intoxication and transported to the Marshall County Jail.  Peterson was held on a cash bond of $255.00.  Her bond was posted on August 1st and she was released with an August 17 court date in Marshall Superior Court II.