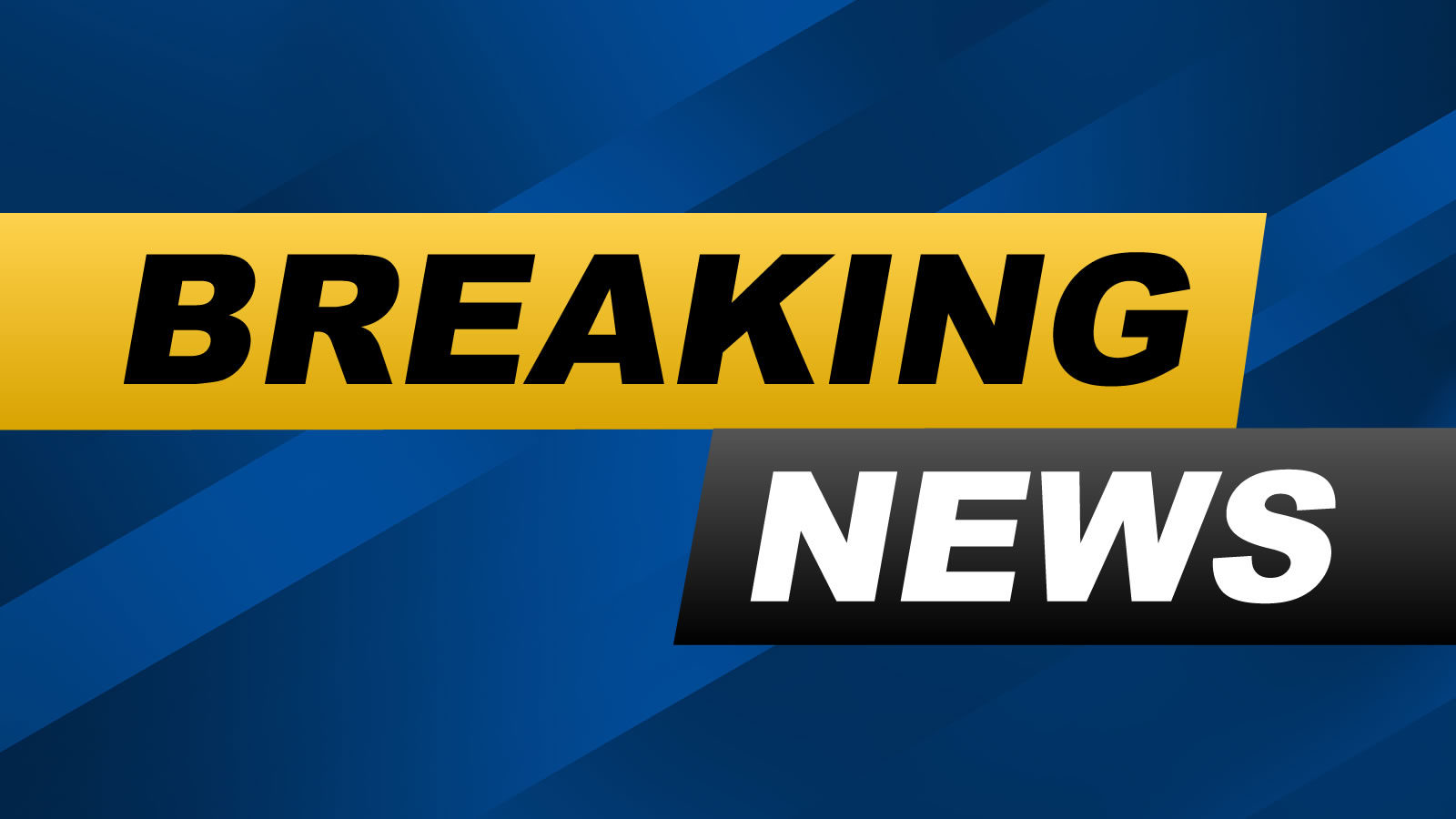 Duane Nathan Longacre, 36 with a prior address in Larwill, was sentenced today in Marshall Superior Court 1 by Judge Robert O. Bowen to a total of 97 years incarceration at the Indiana Department of Correction.   Longacre was previously convicted of murder, arson, and resisting law enforcement after a four-day jury trial that began on June 21.

At the beginning of today’s sentencing hearing, Longacre rapidly read an allocation for over an hour.  His writing was interspersed with tales of witches, warlocks, and werewolves.  In determining an appropriate sentence, Judge Bowen was unmoved by Longacre’s words and instead weighed the aggravating and the mitigating circumstances and found virtually nothing in mitigation in Longacre’s favor. Judge Bowen meticulously went through Longacre’s lifelong criminal history and found it to be a weighty aggravating circumstance—including his numerous felony convictions across Indiana.  Bowen also noted the total lack of remorse demonstrated by Longacre.  Judge Bowen imposed an aggravated sentence of 65 years at the Indiana Department of Correction on Count I Murder, 12 years for Count II Arson, and 1 year for Count III Resisting Arrest. Count I and Count II will run concurrently and count III will be consecutively.

The case began in June of 2020 when a frantic 911 call came in from a person present at the scene of the crime.  Not knowing the extent of victim, Jill McCarty’s injuries, the caller said a person was “stabbed.”  Plymouth Police Department and Plymouth Fire Department units were quickly on the scene.  Plymouth police officers, Jeremy Enyart and Wallace Derifield, attempted to get Longacre out of the residence on Plum Street in Plymouth.  Longacre refused police entry by blockading the doors.  Within minutes, Longacre set the house on fire and attempted to escape through the back door.  Longacre was taken into custody after resisting Officers Enyart and Derifield, with assistance by Paramedic Brandon Cooper.

The Plymouth Fire Department quickly extinguished the house fire.  Firemen immediately discovered the body of Jill McCarty in the bathtub.  Coroner John Grolich and the State Fire Marshall were contacted.  The investigation commenced under the direction of PPD Detective Ben McIntyre.

Longacre’s attorneys asserted an insanity defense claiming that Longacre was incompetent and insane at the time of the offenses due to his methamphetamine use.  Longacre asserted at sentencing he was not insane and did not want to pursue that defense.  Three psychologists were retained and independently evaluated Longacre.  All three testified that Longacre was not only competent but also sane at the time of the offenses.  Additional witness testimony at trial revealed that Longacre released a savage, unprovoked attack on the victim that caused numerous injuries to her head and neck.  The eyewitness said that Longacre attacked the victim with a machete and a knife while Longacre was braiding the victim’s hair.  Longacre admitted that prior to the murder he was on a ten-day methamphetamine binge and had not slept in nine days.  Napier reminded the jury that voluntary intoxication is not a defense to crime and that Longacre should be held accountable for his actions that led to the murder, arson and resisting law enforcement charges.

Napier said, “This heinous case is a glaring example of the violent crime associated with methamphetamine.  The victim in this case lost her life at the hands of a person she considered a friend.  Longacre waited to attack the victim when she was vulnerable, utterly defenseless and unaware of what he was about to do.  The psychologists made it clear to the jury that acting insane is certainly not the same as being insane, particularly when it’s due to voluntary intoxication.  Law enforcement and firemen rapidly responded.  Their efforts were outstanding.  Deputy Prosecutor Langowski’s work in this trial was likewise outstanding.  The sentence imposed by Judge Bowen will keep our community safer in the future.”

“Something else on which I wish to comment,” Chipman added.  “Any mumblings of ‘defund the police’ has no place here in our beloved county.  The national dialogue driven by constituencies in a seemingly few large cities to undermine the financial and moral support of the enforcement of the rule of law is absurd.  While large groups of destructive and larcenous youth may attract the media’s attention, to extrapolate a “defund the police” sentiment to the rest of the country is ludicrous.  The good people of our communities support law enforcement because we all know someone employed in our local criminal justice system.  They are more than our neighbors; they are family members, friends and acquaintances.”

“The Plymouth Police Department, notably Officers Derifield and Enyart, responded to the murder scene within one minute: one minute!  Plymouth Fire was on scene immediately thereafter.”

“Obviously, even a response so quick did not save the victim from the cruelty of Longacre, but it certainly was the basis of his capture.”

“Lastly, I want to emphasize once again the scourge of methamphetamine.  Meth was central to this case.  Longacre was on a 10 day meth binge; the witnesses to the crime itself were methamphetamine abusers.  And sadly, so was the victim.  The culture meth builds among its users allows the Duane Nathan Longacres of the world to destroy not merely their own lives, but to bring death and destruction to those closest.  Recognition of this cursed lesson is perhaps the only positive legacy Longacre can share.”