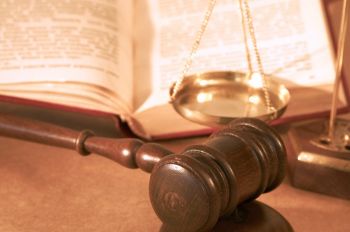 Judge Bowen, upon accepting the plea agreement, sentenced Rowe a six (6) year sentence in the Indiana Department of Correction with five (5) of the years in prison and one (1) year of supervised release upon completion of the prison time.

Chief Deputy Napier stated: “It is not uncommon that people believe a limited role in a drug deal relieves them of criminal liability. However, Carson Rowe actively participated and assisted his co-defendant in the delivery of methamphetamine. The UNIT conducted an outstanding, thorough investigation that documented the transaction from beginning to end with digitally recorded equipment. Drug dealers need to know that these cases are taken extremely seriously as they directly affect the level of safety in a community.”