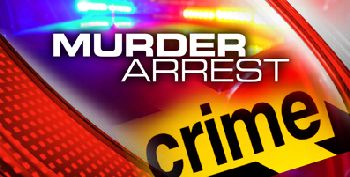 Plymouth Police and the Marshall County Coroner’s office are investigating a murder that occurred Sunday morning, June 28th in the 900 block of North Plum Street.

According to a news release from the Plymouth Police Department, police were dispatched to a possible stabbing just after 9 a.m.  As officers arrived on the scene they attempted to make contact with a male subject that was in the residence.  The male subject eventually tried to flee out the rear door of the residence and resisted arrest, but Plymouth officers were able to take him into custody.

The subject in custody is 35 year old Duane Longacre of Plymouth.

The Plymouth Fire Department had to extinguish a fire in the residence and when officers entered the home they located a deceased victim inside.

The investigation is ongoing and further information will be released once it becomes available.