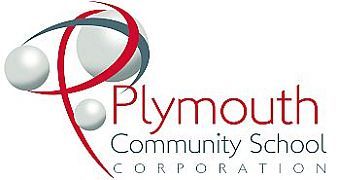 Recipients are listed in alphabetical order below: