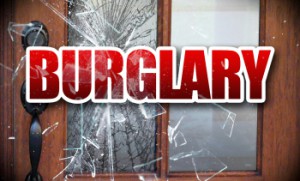 On Thursday, March 12th at 12:48 P.M. Plymouth Police Detective McIntyre took a report from a homeowner in the 700 Block of Broadway who stated their home had been broken into and items had been removed. Following an investigation the suspects were identified as 18 year old, Adam Rosas of Plymouth, 19 year old, Edwin A. Villanueva Sevilla of Plymouth and  18 year old, Elvin Almendarez of Plymouth. All three individuals were located and taken into Custody and transported to the Marshall County Jail and held on Burglary Of A Dwelling Charge with bond set at $3,005.