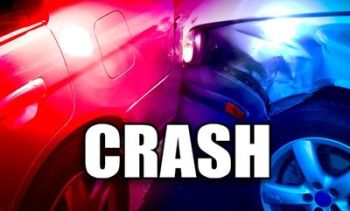 On Friday, March 13th around 10:28 P.M. Officer Bragg with the Marshall County Sheriff’s Department responded to a personal injury accident in the area of US 31 north of US 30.

Upon arriving to the scene it stated in the news release that the driver of the 2006 Chevy Cobalt, Colin A. Straub was merging from US 30 eastbound to US 31 northbound and left the roadway on the side of the ramp striking several yellow traffic posts. The vehicle then continued onto US 31 northbound and appeared that Straub over corrected the steering, leaving the roadway causing the vehicle to roll and ejecting the driver.

Straub was airlifted to Memorial Hospital for his injuries sustained in the crash.