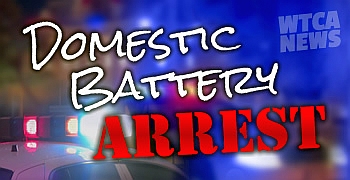 On Saturday, March 7th at approximately 9:40 P.M. Officer Stamper with the Plymouth Police Department responded to the 1300 block of Dora Lane in reference to a dispute where pepper spray had been used. Upon arriving to the location Officer’s located 18 year old Zachery Gast of Plymouth who had been peppered sprayed and involved in an altercation with his former girlfriend. After further investigation Gast was taken into custody on charges of Domestic Battery and was transported to the Marshall County Jail and booked in on a $505 bond. He was later released the next day after posting bond.