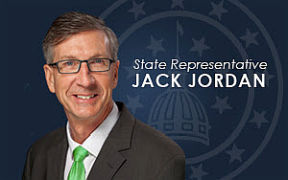 Early detection is critical to treating many diseases. Under legislation I supported, newborn babies would be screened for the rare genetic disease, Adrenoleukodystrophy.

Adrenoleukodystrophy, or ALD, is a deadly disease that causes irreversible damage to the brain and leads to behavioral and neurological issues. ALD affects approximately 1 in 17,000 people and without early testing, families often don’t learn their child has the disease until it has progressed too far. By catching and treating ALD early, Hoosier babies will have a greater chance to live long and healthy lives.