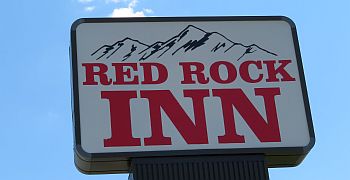 During the investigation and from statements given, it was found that Vincent S. Carnegie had battered his girlfriend and mother of the two small children who were also inside the room during the altercation.

Officer Enyart transported Vincent Carnegie to the Marshall County Jail where he was lodged for a charge of Domestic Battery enhanced by being in the presence of children under the age of sixteen. He was held on a $3005 cash bond.