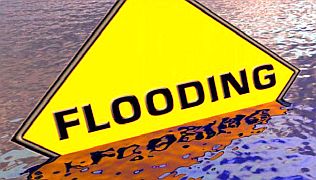 A determination has been made by the Marshall County Commissioners to leave the “Warning” level travel advisory in place through tonight.

The Marshall County Highway Department has many Road Closures and the list continues to grow.

9B – County line to Upas

11A – Hickory to Lincoln

Dogwood – US6 to Tyler

Douglas – US6 to Tyler

Emergency Management  is asking jurisdictions and organizations within the county to track expenses for flood fight operations as well as damage to infrastructure.  Individual flood damage to homes and businesses should also be reported to the Marshall County Emergency Management Agency in Plymouth.