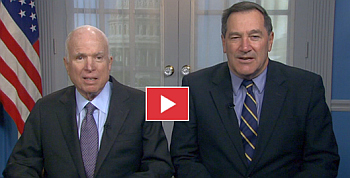 Donnelly said, “Indiana is home to nearly 150,000 Vietnam War Veterans. On March 29, 2018, I’m hosting an event to recognize Vietnam Veterans from across our state and give them the welcome home with their families that they deserve and should have received when they returned home from serving our country.”

McCain said, “All of us are indebted to the generations of brave Americans who have sacrificed life and limb to preserve our freedom, which is why I’m grateful for Senator Donnelly’s bipartisan legislation with Senator Pat Toomey that officially designates March 29th as National Vietnam War Veterans Day.”

Further details on the 2018 National Vietnam Veterans Day event in Indiana will be announced in the coming weeks and months.