A traffic stop on State Road 331 early Thursday morning November 30th lead to the arrest of two people from Tippecanoe.

At approximately 12:44 a.m., Sergeant Les McFarland with the Marshall County Sheriff’s department made a traffic stop in the area of State Road 331 and Center Street, in Tippecanoe for a traffic infraction. Officers also located illegal drugs and methamphetamine inside the vehicle. 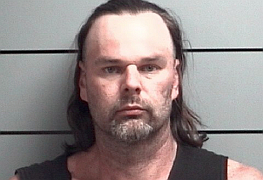 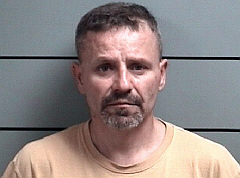 A passenger in the vehicle, 49 year old Richard Hensley also of Tippecanoe was arrested for possession of methamphetamine and possession of drug paraphernalia.

Listeners and readers are reminded that charging information supported by an affidavit of probable cause is merely an allegation that a crime has been committed and that there is only probable cause to believe a crime has been committed.  They are presumed innocent throughout the proceedings and are entitled to be represented by counsel and entitled to a trial by jury at which the State is obligated to provide proof beyond a reasonable doubt before a judgment of guilt may be made.