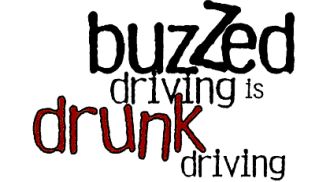 The Plymouth Police announced today the completion of the March 2017 dangerous and impaired driving enforcement campaign. During the 24-day enforcement period, 21 tickets were written, and 1 arrest were made within the City of Plymouth.

“Dangerous and impaired driving kills,” said Patrolman Paul Stamper. “We all play a part in keeping Indiana’s roadways safe, and campaigns such as this ensure each and every driver and passenger understand their role and the importance of staying vigilant behind the wheel. Even one less dangerous or impaired driver off the road is a success in which we all can share.”

According to the U.S. Department of Transportation’s National Highway Traffic Safety Administration (NHTSA), in 2015, an average of one alcohol related driving fatality occurred every 53 minutes. Further, NHTSA statistics show each year on average, more than 10,000 people die on U.S. roadways due to intoxicated driving.

“Partnering education with enforcement is what ensures campaigns such as this have a lasting impact well beyond when the campaign ends,” said Indiana Criminal Justice Institute Executive Director, Dave Murtaugh. “Our priority is safe roadways and we will continue efforts surrounding this message as we work together toward ending dangerous and impaired driving.”